The OVO Unruly deejay was one of three special guests Drizzy brought out on stage on Sunday night at the Air Canada Center in Toronto. Rihanna and Kanye West also made their debut on the tour.

Popcaan performed his hit singles “Everything Nice” and “Fall In Love.” The dancehall hitmaker and Drake made headlines earlier this year with their collaboration on “Controlla.” But fans were disappointed when the Young Money rapper replaced Popcaan with Beenie Man on the album version of the single for Views. 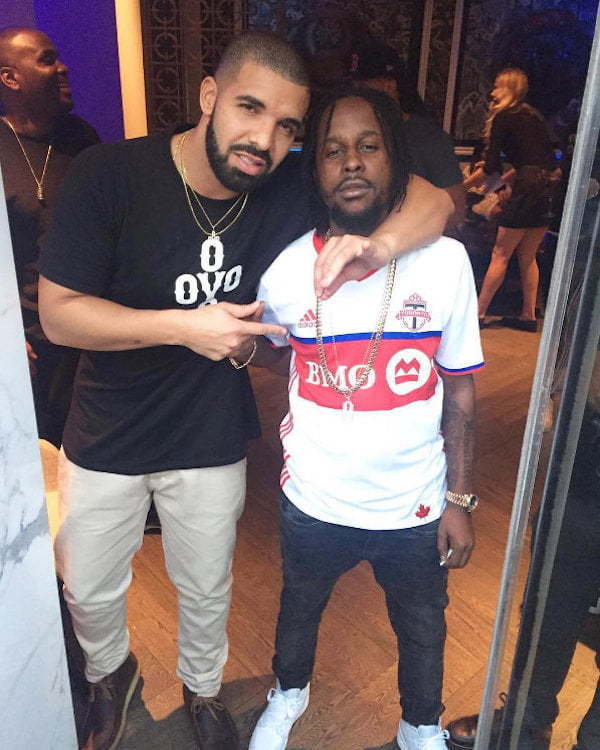 Sources say the Popcaan version were originally meant to be the remix but was leaked prematurely.