Several dancehall artists who did not get to perform on Sting 2015 due to its premature end are casting the blame at the promoters feet.

Sting 2015 came to an abrupt end at minutes after 6 AM on Sunday after police officers stormed the stage. No definitive reasons were given for the closure but sources are telling us that cops cited security reasons.

Some of the disgruntled artists who did not get to perform on Sting includes Tanto Blacks, Vershon, Beenie Man, Ninjaman, Gully Bop, Devin Di Dakta, Quick Cook, Merciless and more.

Reps for two of the artists told Urban Islandz that the promoters lack of organization is to be blamed for the flop show.

“The show could have been better if proper planning and organization was put in place,” a rep told Urban Islandz.

Several patrons complained bitterly on social media with some saying that they want a refund.

Isiah Laing could not be reached for a comment.

Check out some photos from Sting 2015 below. 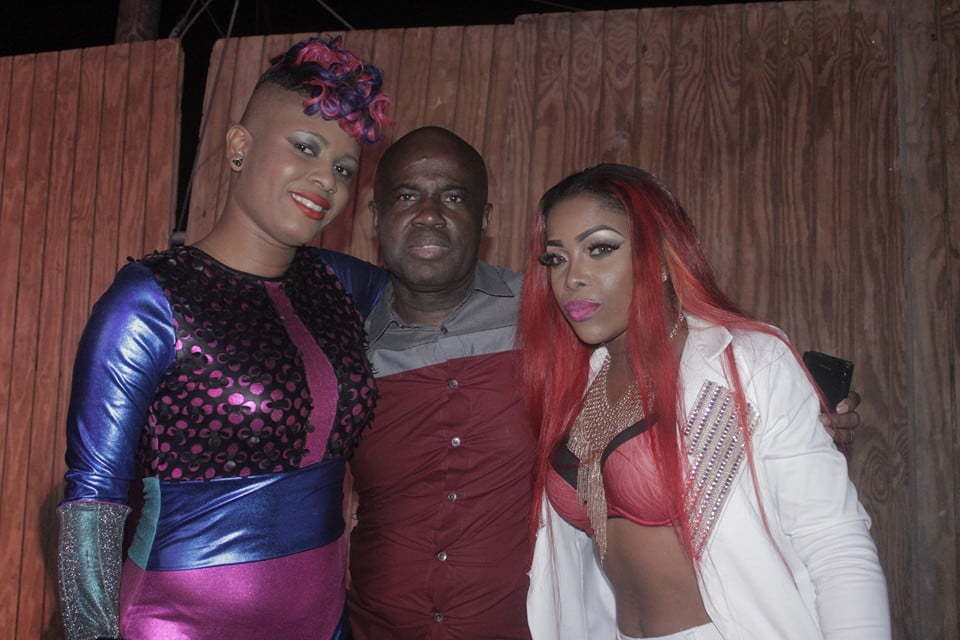