Rihanna finally gave us a release date for her new album ANTI. That has been the headline floating around online the past 24 hours. But the only problem is the highly anticipated project has still not get a release date or at least that date has not been revealed by the pop star or Roc Nation.

Several news outlet reported on Wednesday that Rihanna set the release date for her new album for November 6. Turns out that is not true.

Sources close to the Bajan pop superstar exclusively told Urban Islandz that the rumored release date is completely false and Roc Nation and Rihanna are the only people who knows when the album will be released.

“No release date for this project was ever confirmed with the media and as a matter of fact not even Rihanna closest confidants know when the album will drop,” sources told us.

Rihanna also did not post the release date on her social media accounts even though she posted the album title and artwork. 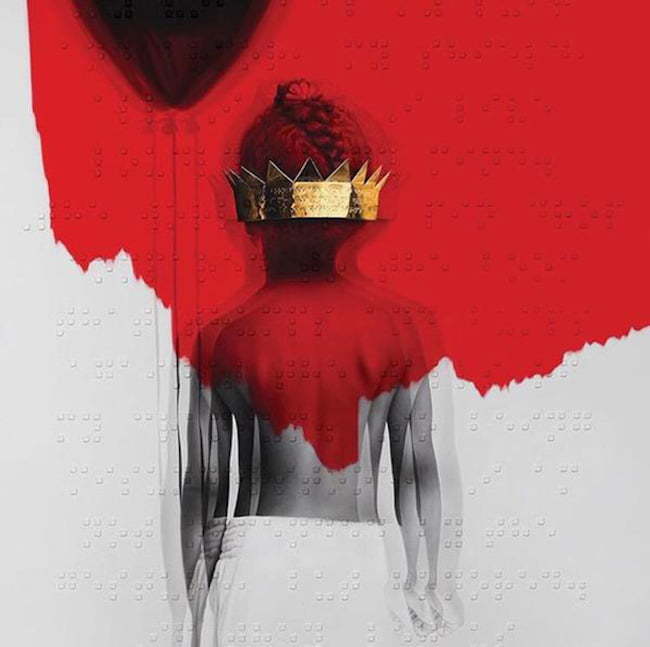 “If there was a release date set in stone you would personally hear it from Rihanna or Roc Nation,” our source added. “Folks are just putting stuff out there man there is just no truth behind it.”

Related: RIHANNA “I Have No Time For Me” Talks Fear of Child Birth

Perhaps we can look forward to another surprise release, a trend Beyonce started that has since picked up by other artists. However, Rihanna last four albums were all released in November. Loud was released on November 16, its predecessor Rated R on November 23.

Her last two projects Unapologetic and Talk That Talk were released on November 19 and 21 respectively.

Some facts about Rihanna album ANTI.

Here are some facts that we already know about the album ANTI. Rihanna revealed that artwork last week in Los Angeles. The cover was created by famed artist Roy Nachum who used two real life photos of the pop star from her childhood.

The album will feature three of the biggest singles RiRi released since late last year into this year.

“FourFiveSeconds” featuring Kanye West and Paul McCartney is her top selling song which peaked at No. 4 on Billboard Hot 100. “B**ch Better Have My Money” is also another stellar hit peaking at No. 15 and still showing signs of momentum. “American Oxygen” made the chart but stalled at No. 78.

All those three songs will be on the album.