The two recently collaborated on a new single that has not yet been released and will be featured on the R&B singer’s upcoming album.

“They seem cozy and into each other for two people who say they are just friends,” sources said. 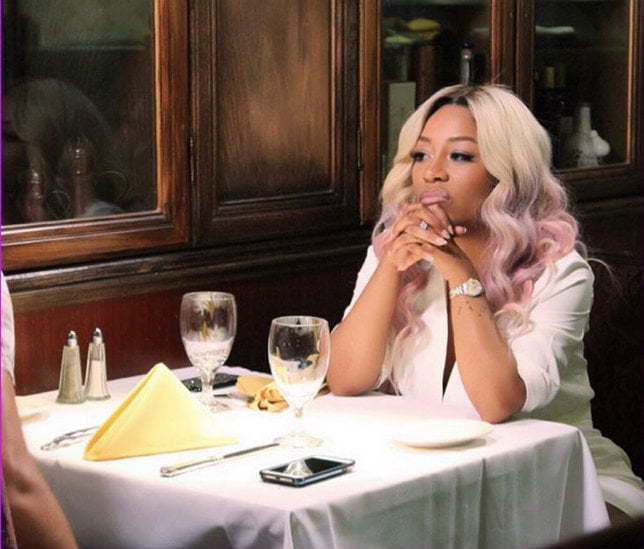 Safaree Samuels also posted a video on his Instagram of himself and K. Michelle driving his car.

“Look who I just taught how to drive a stick shift,” Safaree said to which K. Michelle responded “Yeah I am a mother***** rock star.”

So @kmichellemusic is extremely gangster in my opinion .. She never drove a stick shift vehicle in her life until last nite.. I was scared as hell but i cant front she did a superb job whipping the slingshot!! Learned in like 5mins ??????? #stuntgang #filming #vh1 #themostfun #iwasscared .. Check out my new trip jamaica vlog link in bio

Michelle also posted a photo on her IG of herself and Safaree with her in the driver seat. 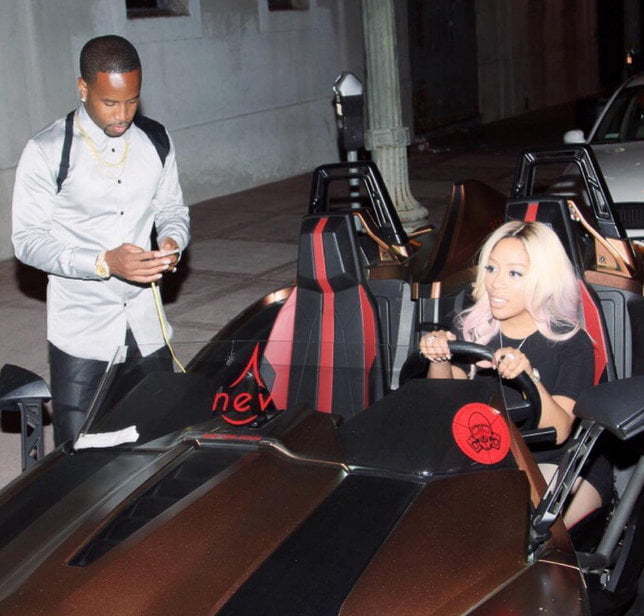