Tessanne Chin could be going back on the market sometime soon if she and her husband of four years Michael Cuffe Jr don’t find a way to work things out.

Sources connected to the couple told Urban Islandz that their divorce is almost a done deal.

“This is the real deal, something happened between them that I can’t disclosed but this is really serious and reconciliation is not on the table,” our source told us.

Our source also said there were signs of problems in their marriage for quite some time but they were trying to pull through.

“Every couple goes through a rough patch but they have been having problems for while now perhaps it’s her busy schedule or something else but they definitely had problems before this came out,” our source revealed.

Since the news broke, there have been widespread speculations of infidelity but no confirmation.

A few weeks ago several photos of Michael Cuffe dancing in a provocative way with a female at a carnival surfaced online.

Last week Tessanne Chin confirmed the split via social media but requested some privacy in the process.

“I truly appreciate your love and concern and I’m grateful for your respect of our privacy at this time,” Tessanne said.

Michael Cuffe has been living with a close friend for the last two weeks after moving out of their marital home.

“I used to say my life is an open book but this is ridiculous ???? Tessanne is and always will be my best friend who I absolutely love!” Cuffe wrote on Twitter.

I used to say my life is an open book but this is ridiculous ? Tessanne is and always will be my best friend who I absolutely love!

More photos on next page. 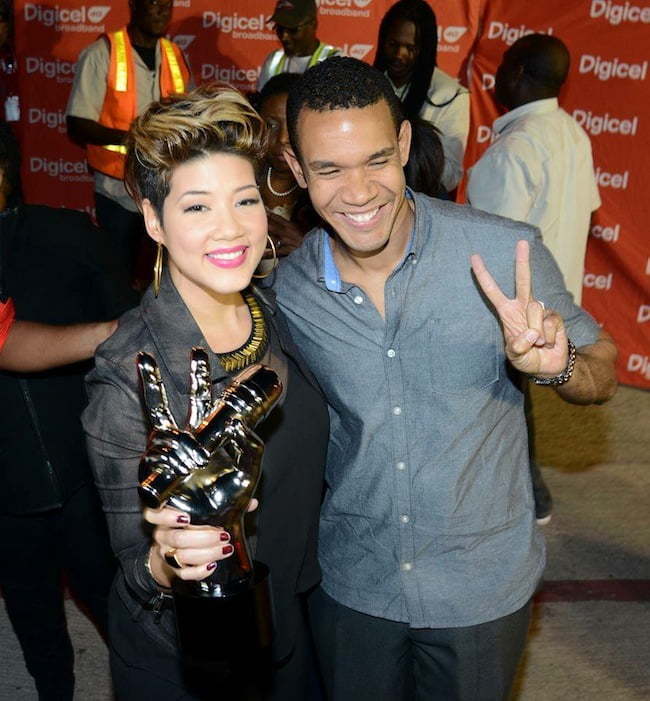 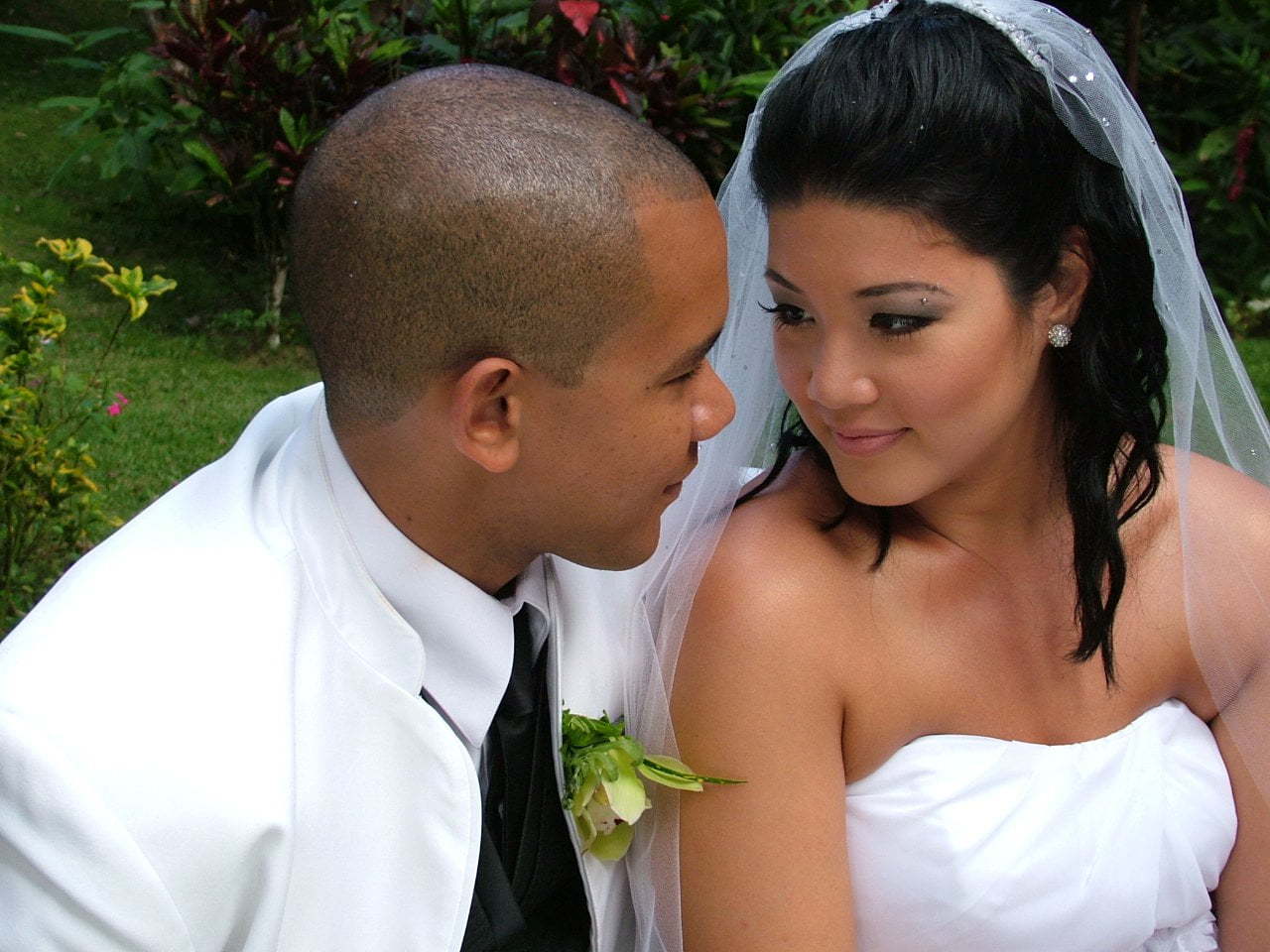