Ludacris will be a father again but this time it won’t be a secret love child.

Ludacris made the announcement via Instagram when he post a photo of himself kissing Eudoxie’s baby bump. 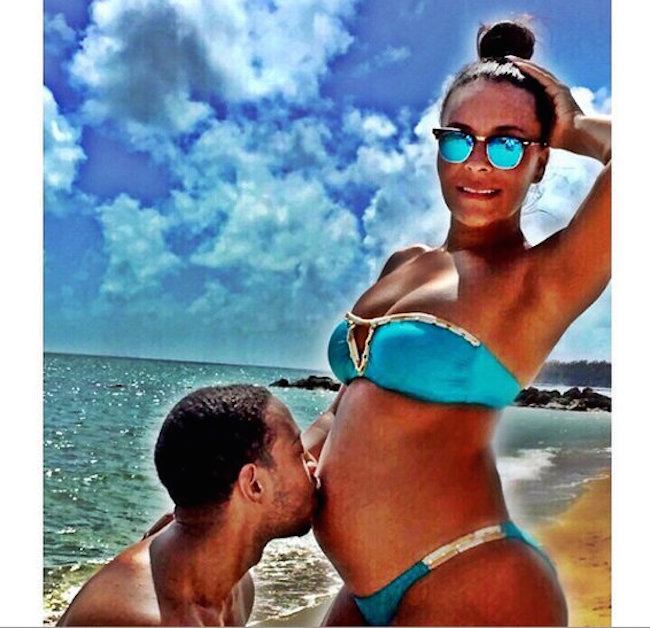 In December, Ludacris abruptly popped the question to his longtime girlfriend and she said yes. The couple got married the same day they got engaged.

Luda is also the father of a 13-year-old girl from a previous relationship.