Social media was abuzz when Morgan Heritage shared the news via such vessels as Twitter, Facebook and Instagram that they were heading out on the road Spring 2015.

The wait is finally over, Cool To Be Conscious Music Group has officially released the April tour dates and locations for the Morgan Heritage “Strictly Roots” 2015 World Tour. Fans in the United States can boast as being the first of many to witness the group, and experience their new album live in concert as they launch their “Strictly Roots” world tour.

“We always look forward to performing for our fans and touring is the ultimate performing experience to us. Simply because we get to perform new material along with the catalog for a different audience every night. All while augmenting the set night in and night out to fit a particular audience. These adjustments we make on the fly really optimize our live show because the changes that occur in our live show on tour come out of nowhere and most of all when we least expect it.” – Morgan Heritage 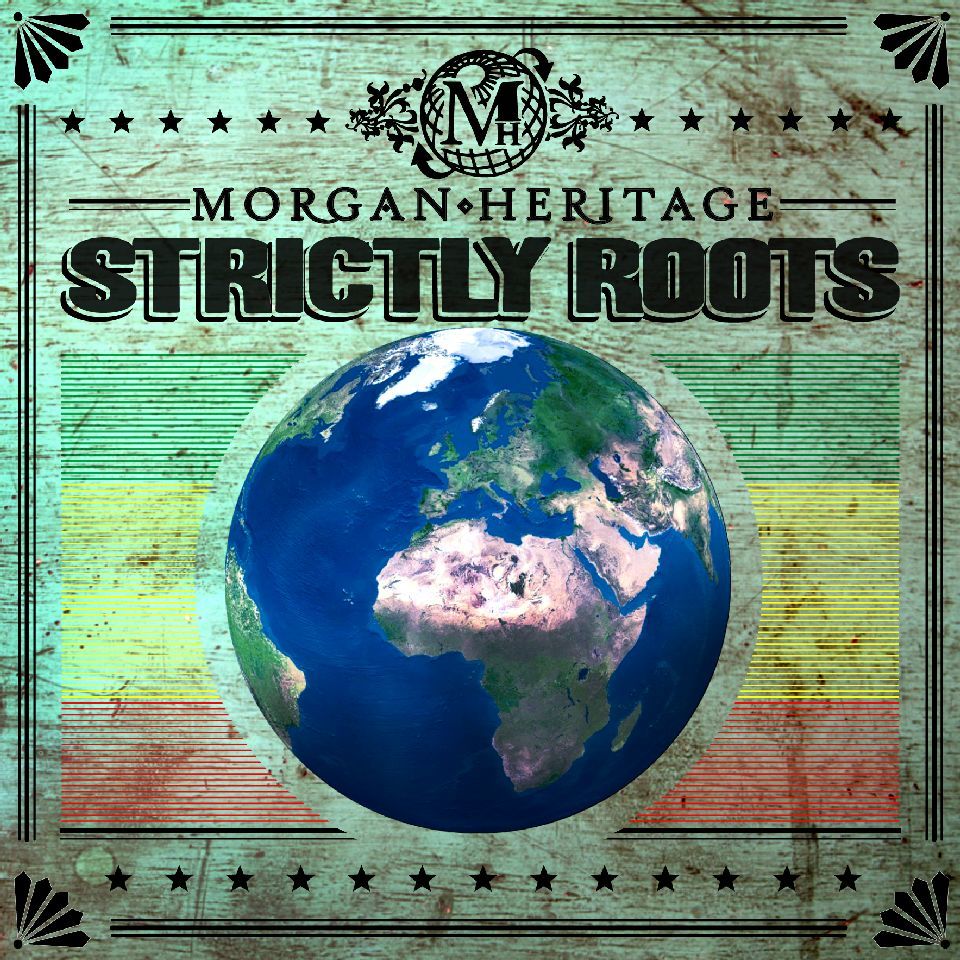 Albeit more dates to be announced for May, it has been confirmed that Morgan Heritage will perform at “Best Of The Best” Concert Memorial Weekend in Miami, and the Palm Beach Jerk Festival in Florida before heading to Europe. A complete listing of April’s schedule and other tour dates can be found on the Morgan Heritage official website (TOUR DATES).

While the lead single, “Perform and Done,” from their highly anticipated album, is steadily climbing the various international charts, the siblings are gearing up to release the “Perform and Done” video which was recently shot on location in Jamaica. The “Strictly Roots” album is slated for a Spring 2015 release date. Listen to the single now.