Chris Brown and Karrueche Tran love is only going stronger despite a rocky year last year.

The on-again off-again couple has never been closer according to a source connected to the two.

Chris Brown and Karrueche Tran broke up several times last year but in November they went through a very public split and no one knew that they would have made it through.

“Everyone thought that was it for Breezy and Karrueche but they are just getting started so all the haters can take a seat and enjoy the show,” the source said.

“They have never been closer and their love have never been stronger. I mean they are young so mistakes will be made but at the end of the day love is what dictates a real relationship,” the source revealed.

The source also told us that whenever Karrueche Tran is away from Chris Brown he gets withdrawn and depressed.

“You can tell that Breezy really love this girl because while she was away he got so withdrawn and depress it was actually funny to see him like that,” the source told us. 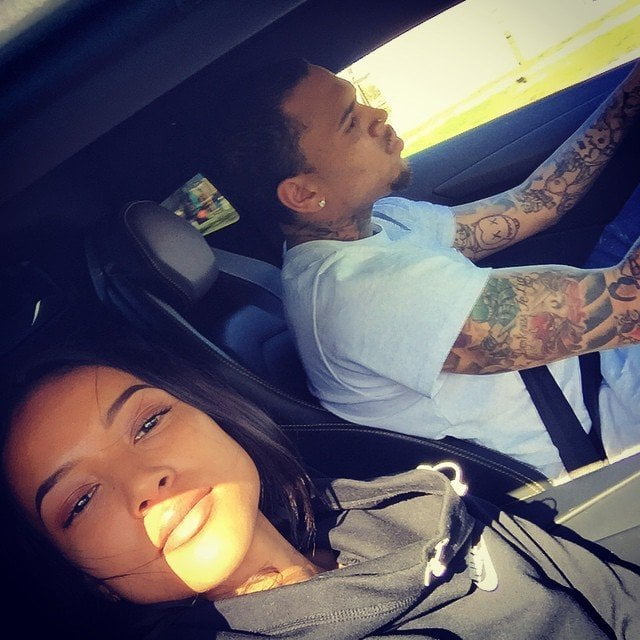 Last week Karrueche Tran posted a photo on Instagram of herself in the passenger seat of Chris Brown’s car while he was driving her to the airport.

“My uber driver Lol him sad cause I’m leaving,” she captioned the photo.

There have been a lot of talks that Chris Brown could be marrying Karrueche Tran this year.