Gully Bop will have no problems getting to his shows all across Jamaica because his fiancée and manager Shauna Chin just bought him a new ride.

Gully Bop crashed his car earlier this month, but instead of fixing it the deejay’s manager bought him a new one.

Sources close to the couple told Urban Islandz that Bop was delighted when he got the car which is a convertible Chrysler PT Cruiser.

Gully Bop is currently recovering from a surgery he did two weeks ago. 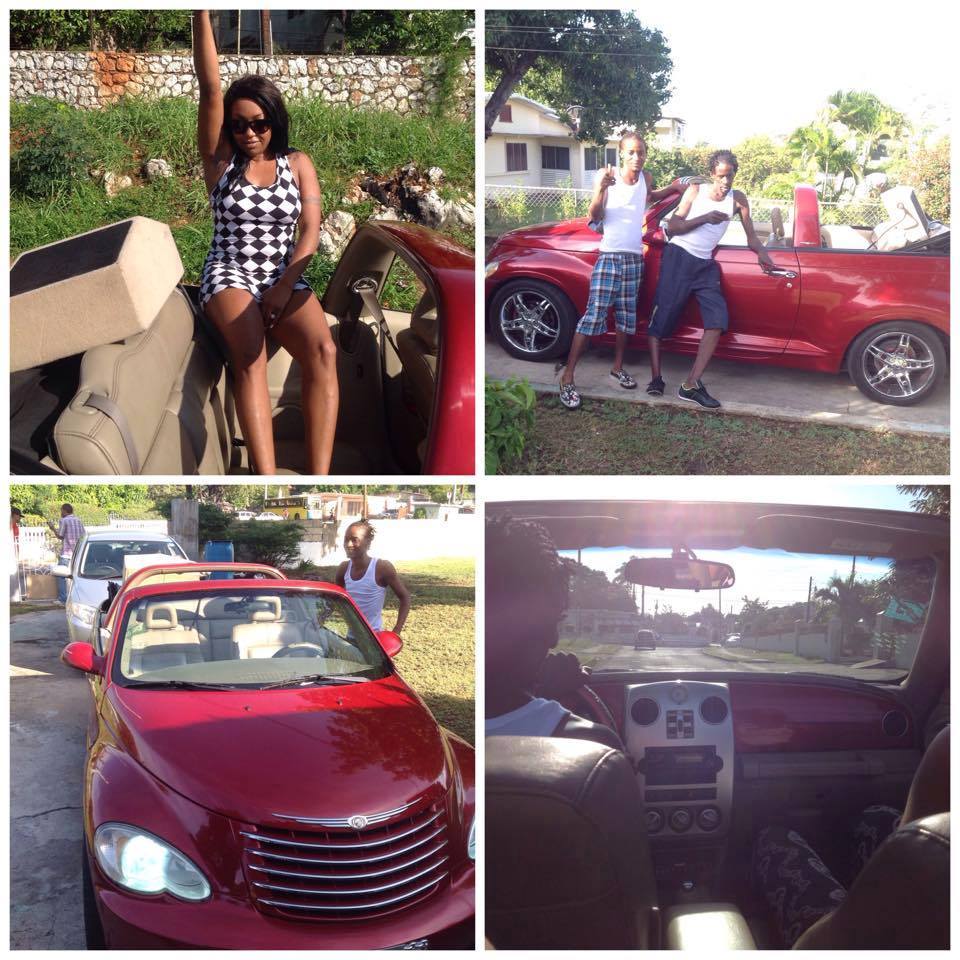