Popcaan new album Where We Come From has been available since June but the dancehall deejay held an official album launch party last week in Kingston at the Triple Century Sports Bar & Grill.

Popcaan gave a well received performance of the 13 tracks featured on the album. He even called on some of his dancehall friends on stage.

Popcaan also went through a medley of some of his older hits including “Party Shot,” “Ravin,” and more. 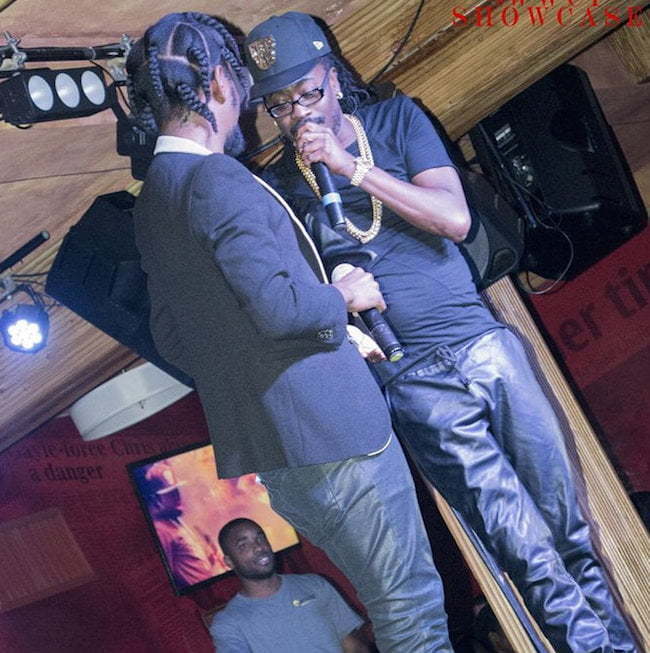