Nicki Minaj will be hosting the upcoming 2014 MTV European Music Awards on November 9th in Glosgow.

Nicki Minaj broke the story via Instagram along with a photo of herself dressing up as a medieval queen.

“So excited to announce that I will not only perform, but I have the honorable task of HOSTING this year’s MTV European Music Awards!!!!!!! AAAAAHHHHHHH!!!!!!!!!!!” Nicki Minaj wrote on Instagram. 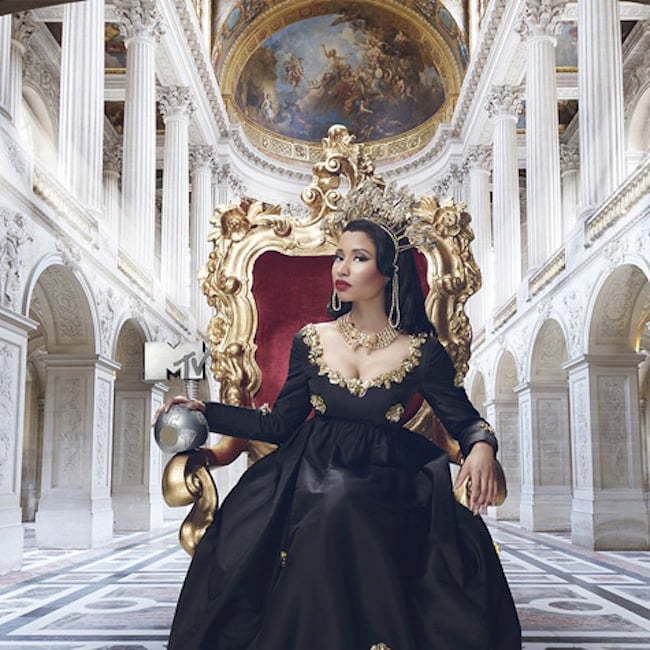 Nicki Minaj will also be performing at the big event. She is also received four nominations in categories Best Hip Hip, Biggest Fan base, Best Look, and Best Female.

Nicki Minaj is also experiencing some success on European charts with her collaboration “Bang Bang” with Jessie J and Ariana Grande.

The Young Money rapper is also gearing up for her third major album release The PinkPrint on November 24.