LL Cool J enlist dancehall star Mavado for his new single “The Hustler” off his new album G.O.A.T. (Greatest Of All Time).

The gritty single was produced by Jerry Wonda. Check out some of the lyrics. 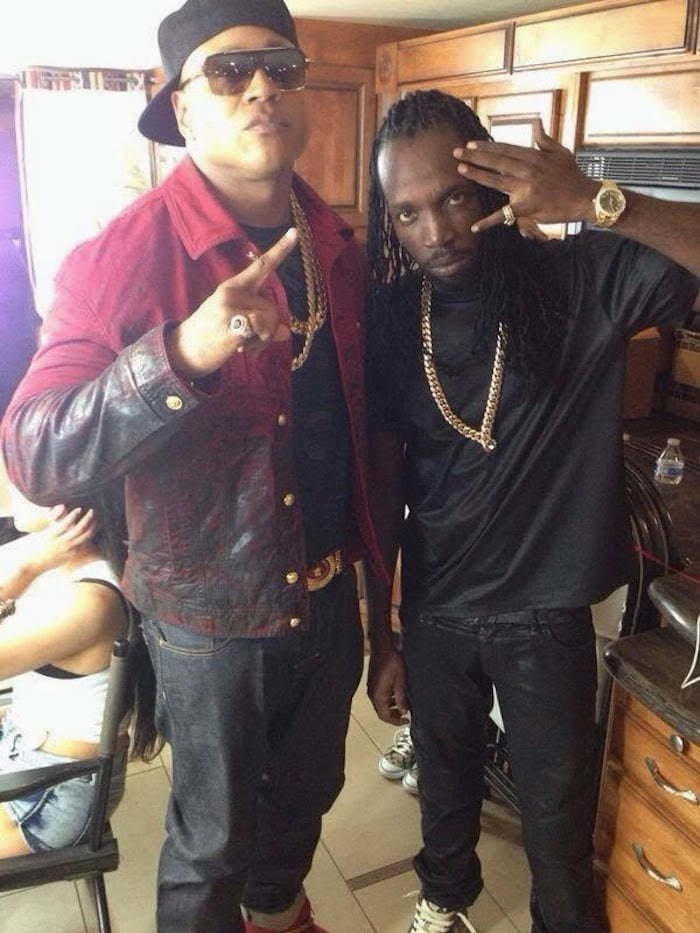 The rap legend has announced thatthe second version of the album G.O.A.T. 2 is coming soon.

Listen to LL Cool J featuring Mavado “The Hustler” below.