Nicki Minaj and Rihanna are beefing again and Drake is right in the middle.

Nicki Minaj has always have a soft spot for Drake but the “Started From The Bottom” rapper is in love with Rihanna. Minaj also revealed her fantasy to marry Drake and run off.

Now the “Pills N Potions” is furious with Rihanna after the Bajan pop star gave Drizzy the marching orders in May, just a few months after rekindling their old flame.

According to OK! Magazine sources, Drake has been pretty down since Rihanna dumped him, he feels really heart broken. 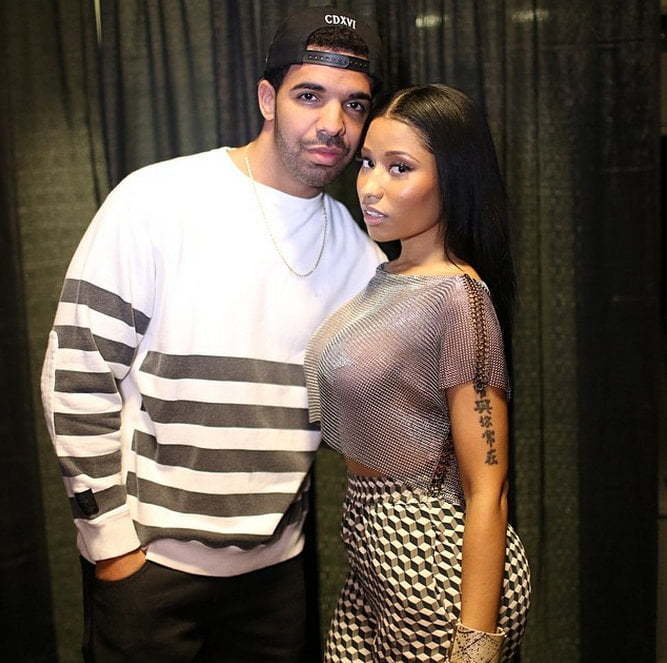 “Drake has been pretty down since Rihanna dumped him,” the source said. “She really broke his heart. Nicki wants to call Rihanna out on it. She’s very protective of Drake.”

Nicki Minaj and Rihanna, who are the current two biggest pop stars out of the Caribbean, have never been close. This saga with Drake and Rihanna has now deepens the divide.