Alsina copped two awards at Sunday’s BET Awards at the Nokia Theater in Los Angeles. He also performed and reunited with Trey Songz and Chris Brown.

The New Orleans R&B crooner pays his respect to being broke as he counts his blessings. Ricky Rozay joins his labelmate in a church as he spits rhymes. 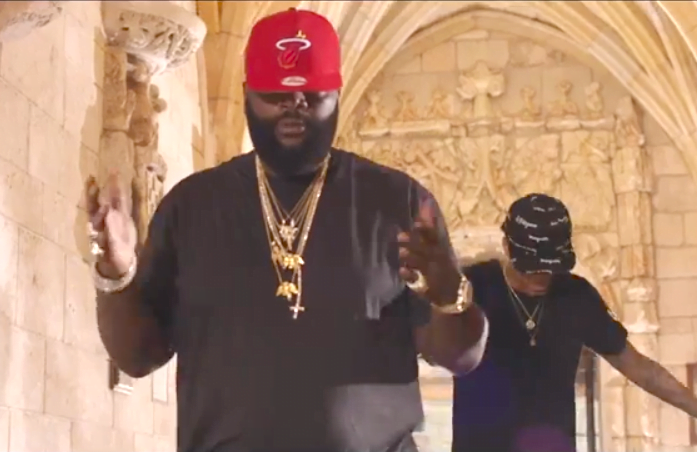 Rick Ross is looking slim these days. Plus DJ Khaled also made a cameo in the video.