We thought this beef between Lil Twist and Justin Bieber manager Scooter Braun was over. But Weezy just went HAM on Braun for what he called spreading vicious lies on his YMCMB artist Lil Twist, aka his little brother.

On Monday, DJ Scoob Doo posted a video on YouTube showing Lil Wayne exiting a private jet and walked straight up to the camera with Lil Twist.

Lil Wayne end the video by saying “F*ck you Scooter.”

Some harsh words right there.

Last year Lil Twist was blamed for a weed smoking party at Justin Bieber’s California mansion and for driving the pop star’s cars recklessly through neighborhoods.

Bieber and Weezy have been good friends for quite some time. 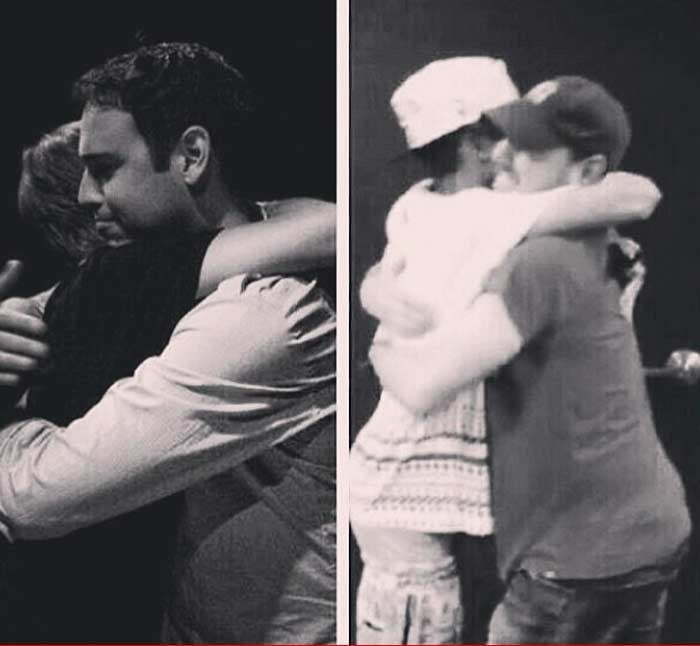 Obviously the photo is old.