Rihanna just made her ties with Roc Nation much stronger.

SEE ALSO: Rihanna “Artist Of The Year” At iHeartRadio Awards

According to MTV News, Rihanna has fulfilled her recording deal with Def Jam but remains with the label as an artists.

The changes reportedly occurred in April 2013 when Roc Nation partnered with Universal Music Group. Def Jam will still help with promoting and distributing her music.

Jay Z signed Rihanna to Def Jam in 2005 while he was president of the label. Under the deal she released seven hit albums and sold millions of records worldwide.

Rihanna is expected to announce a new album under Roc Nation soon. 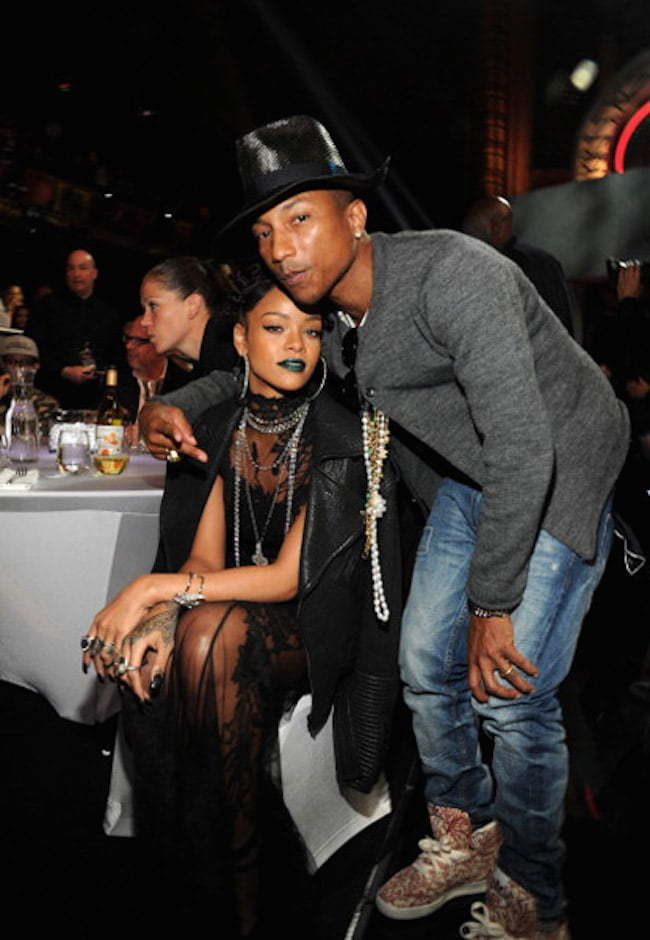