Vanessa Bling, aka Gaza Slim, is singing the same tunes as her mentor Vybz Kartel. Both former Gaza deejay’s release gospel songs on the same day.

Moments after Vybz Kartel drop his new gospel joint “Ordinary Servant,” Vanessa Bling follow with “Have Mercy On Me Lord,” produced by her own label VB Records.

Check out some lyrics excerpt:

Vanessa Bling recently announced that she is dropping the Gaza from her stage name and no longer want to be identified as Gaza Slim.

She also made headlines recently when some alleged explicit BBM messages leaked online that were allegedly sent between herself and Vybz Kartel.

Listen to Vanessa Bling new gospel track “Have Mercy On Me Lord.”

Check out some photos of Vybz Kartel and Gaza Slim. 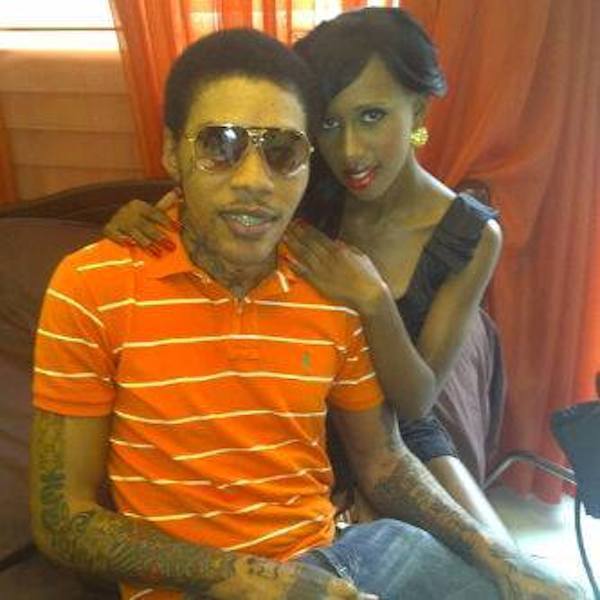