Shock value dancehall star Alkaline has stirred up some more controversy when he posted this photo on his social media page.

In the controversial pic, you can see the “Things Mi Love” deejay standing inside the circle of fire.

The circle of fire is known as a Ritual Circle in the occult world. The Ritual Circle is a protection symbol use by people performing satanic rituals. Check wikipedia. 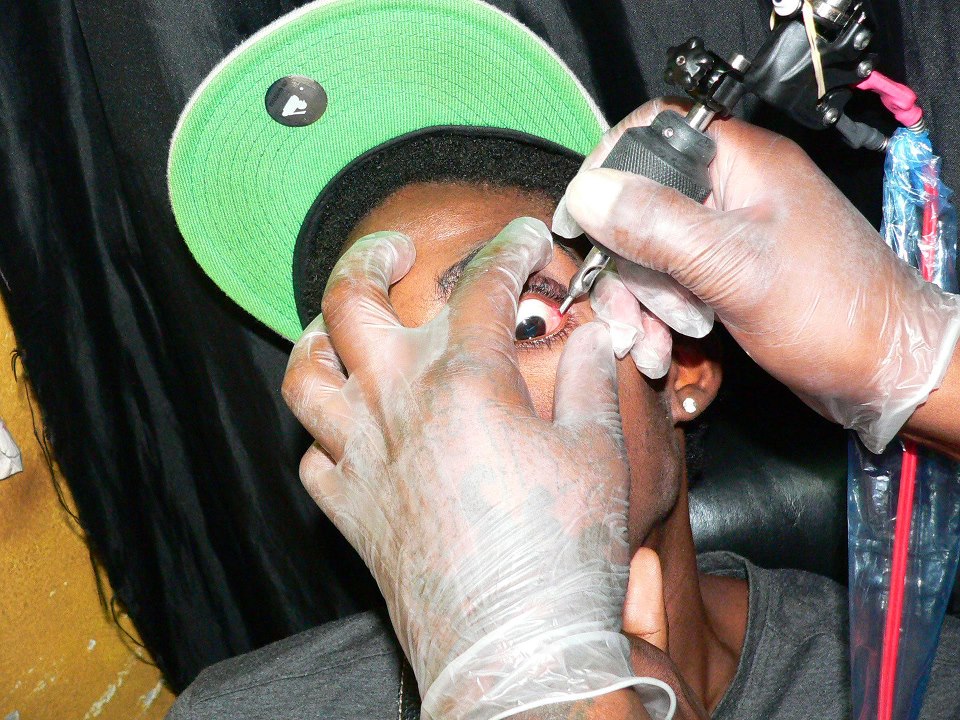