Where did all of Wyclef Jean fortune go?

The former Fugees member is flat broke according to his business manager. Wyclef is reportedly up to his neck in debt including a $2.9 million tax debt to the IRS and owe over $100,000 in legal fees.

In 2012, Wyclef Jean came under fire for his handling of the finances for his charitable organization Yele Haiti. The organization received over $16 million in donations in the aftermath of the mega earthquake that decimated the Haitian capital Port-Au-Prince.

The organization has since being dissolved leaving a trail of debts.

The Fugees is one of hip-hop’s most commercially successful bans of all time, with their 1996 album The Score selling over 10 million copies worldwide and winning a Grammy for Best Rap Album.

See evidence of the debt on next page. 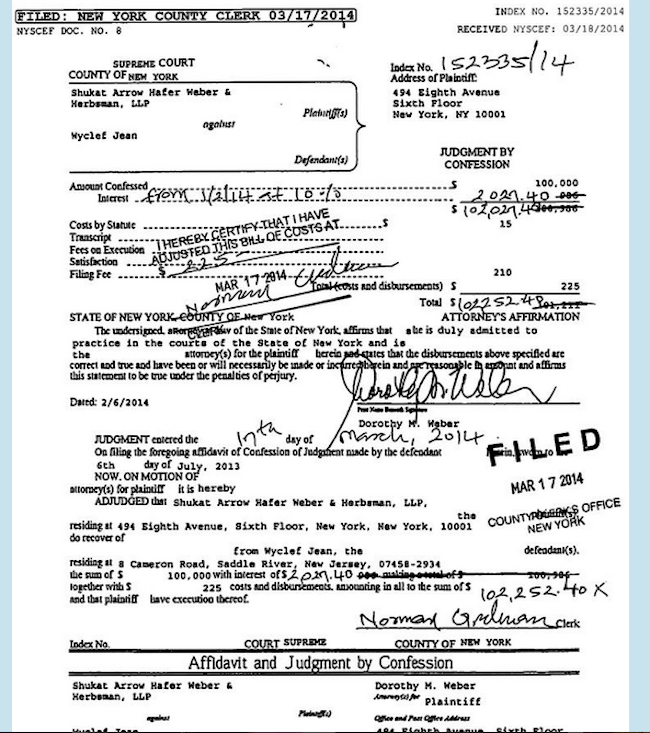 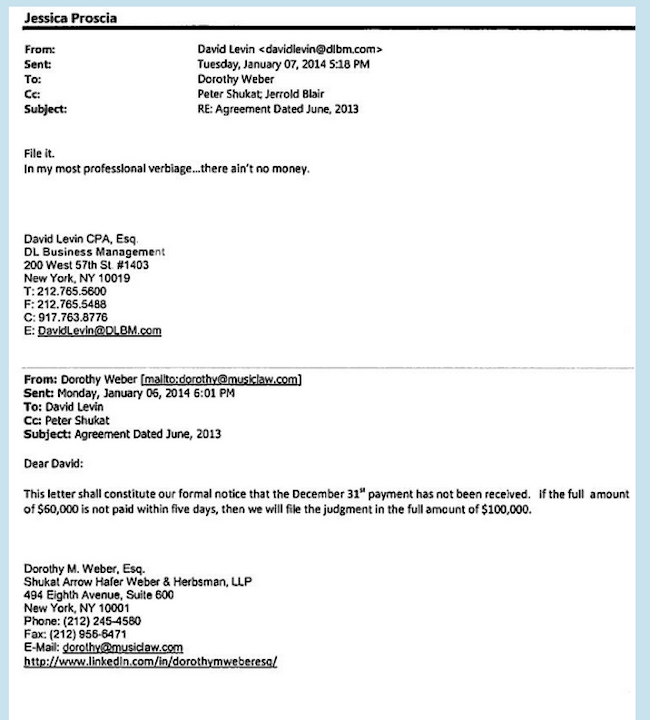