Rihanna and Drake are a full on couple again.

The pair have been spotted all over Europe over the last two weeks like two young loves. Rihanna was in Paris last week for Paris Fashion Week, but on Thursday she flew to Amsterdam to attend Drake’s concert at the Ziggo Dome.

The pair was spotted dining at a popular sushi restaurant in the Dutch capital earlier that evening. 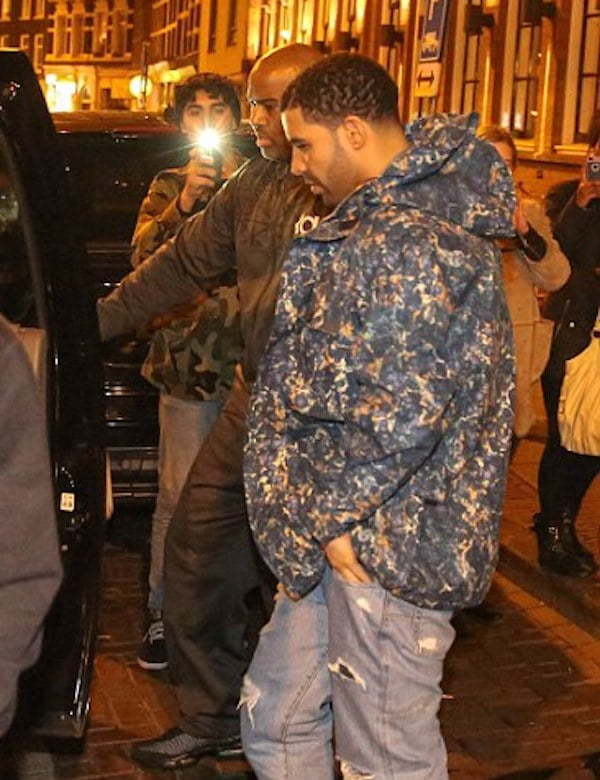 RiRi and Drizzy were again spotted in London grabbing another bite

Both Rihanna and Drake have been silent about rekindling their romance, but earlier this year Drake told Rolling Stone that he and the “Diamonds” hitmaker are just friends.