Chris Brown is not holding any grudges against Rihanna and Drake.

Despite the love triangle being a major source of tension between Breezy and Drizzy in the past, the “Fine China” singer says that’s now all behind him.

Sources told TMZ that Chris Brown is perfectly okay with Rihanna rekindling her relationship with Drake.

“Chris has his mind on his money and focusing on making a comeback,” the source said. 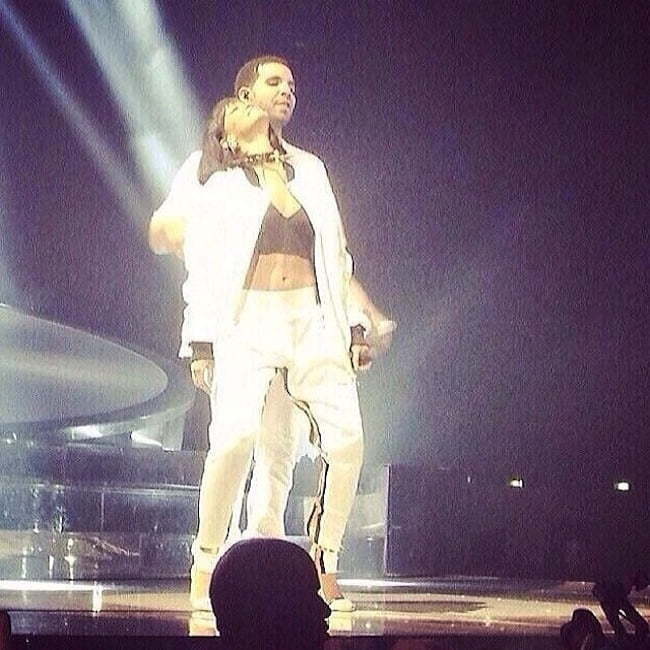 In 2012 Chris Brown and Drake had a huge brawl that thrashed WIP nightclub in NYC and it was all over tension stemming from their relationship with Rihanna.

Brown is currently undergoing extensive treatment at a rehab facility in California for anger management. Doctors says he has shown great progress.

He was also diagnosed with bipolar disorder and PTSD.