Reggae/dancehall veteran Sizzla Kalonji was today fined $1000 for use of indecent language after pleading guilty to the charge.

The “Thank You Mama” singjay appeared in the Yallahs Resident Magistrates’ Court today to answer to charges of using profanity at a dance at a club in Yallahs last month. He entered a guilty plea before Magistrate judge Jannef Anderson handed down the small fine.

According to reports, Sizzla was performing at a show at the club when police came and turned off the music citing the Noise Abatement Act.

Kalonji turned on back the music and the cops seized the sound system equipments. A heated argument ensued and cops say Sizzla hurled expletives at them. 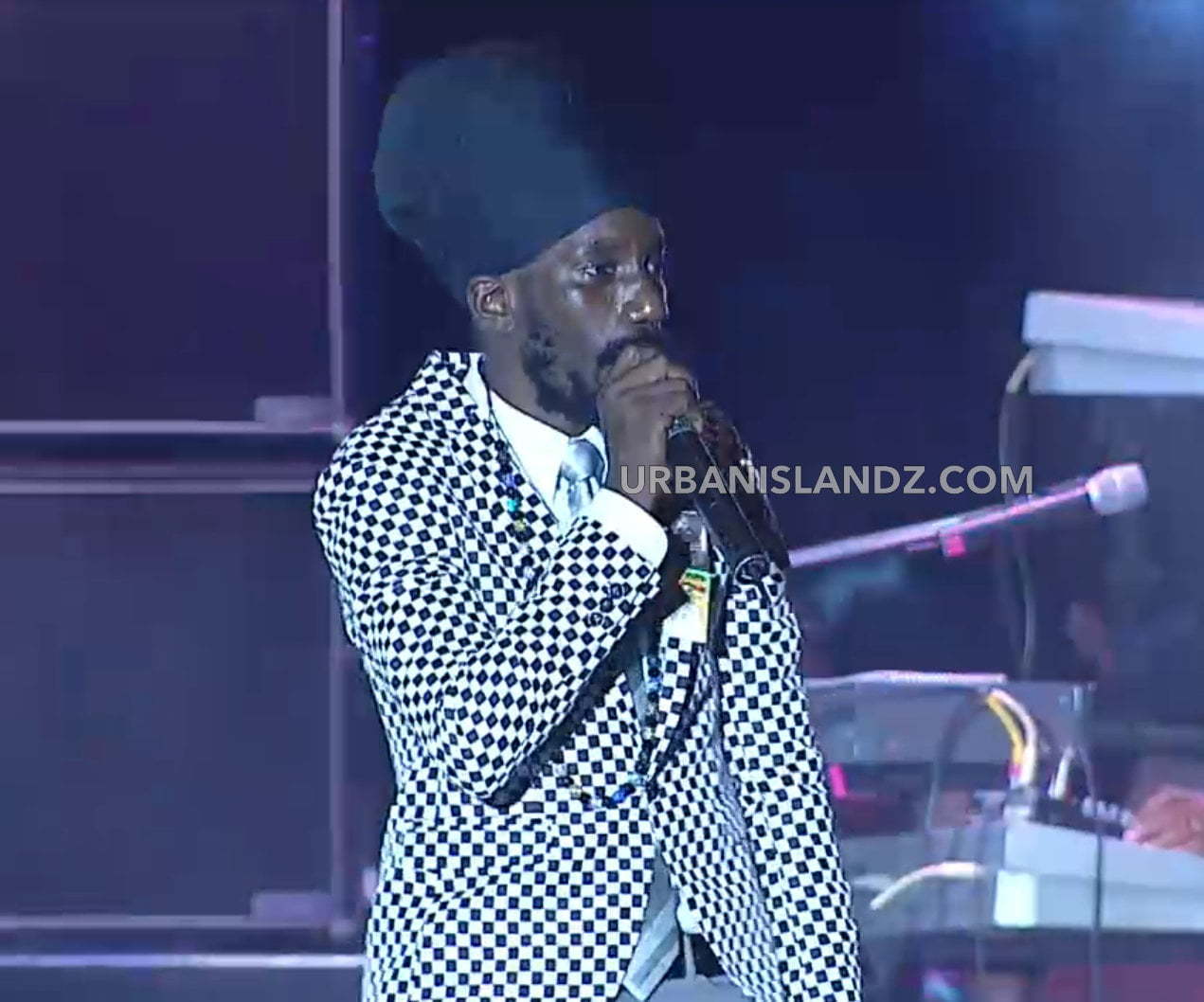