Nicki Minaj may be done with Pink Friday but she is far from done with the color pink.

The Trinidadian rapper just announced that her new album will be called The Pink Print. She made the announcement via her new music video for her new single “Lookin Ass Ni**a.”

That single will be featured on the Young Money compilation album Rise of an Empire.

Late last year Nicki Minaj told MTV News that she will be going back to her rap roots for her new album.

Sources inside Young Money also told Urban Islandz.com that there could be a collaboration with dancehall artiste Vybz Kartel on the album. 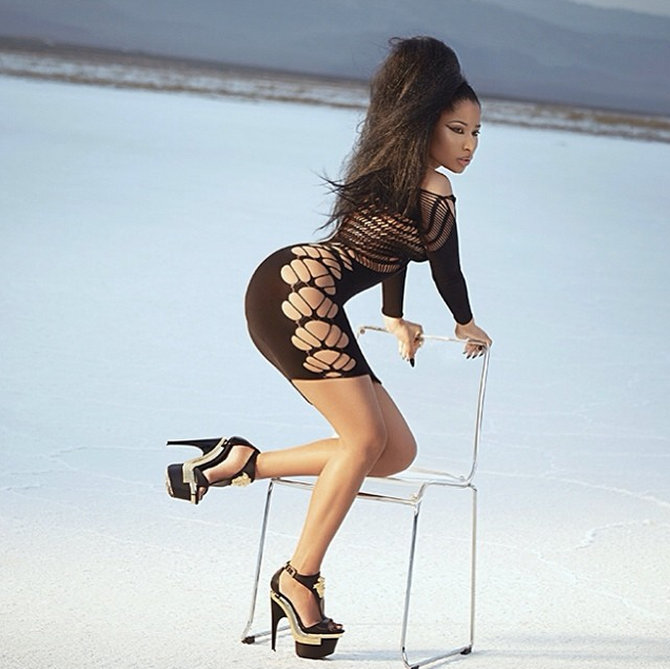