Just like hip-hop, full body tattoos are a big trend in dancehall.

Demarco, aka Bun Up Finger, has been treating his fans on Instagram with photos of his many tattoos.

The dancehall deejay sparked some controversy recently with a new explicit music video. The video has been harshly criticized for its pornographic like theme.

But is a statement released to the media, Demarco says the video was meant for mature audience only. 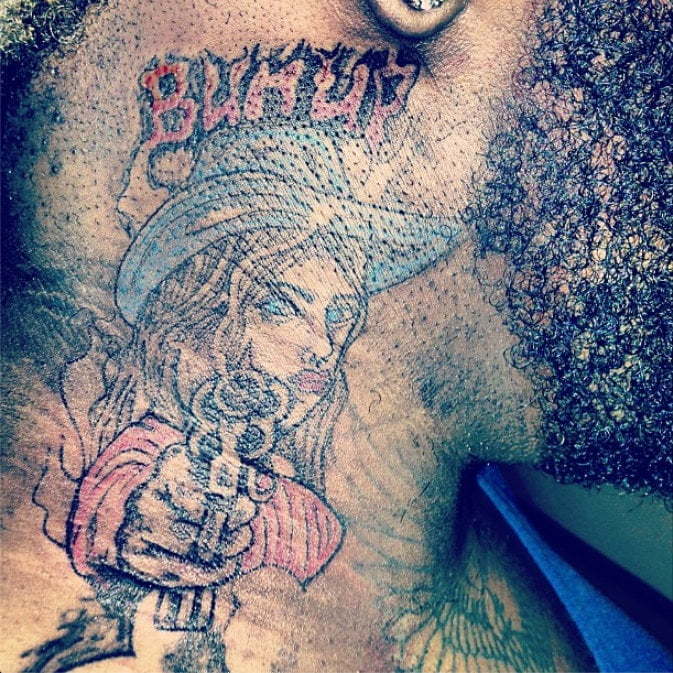 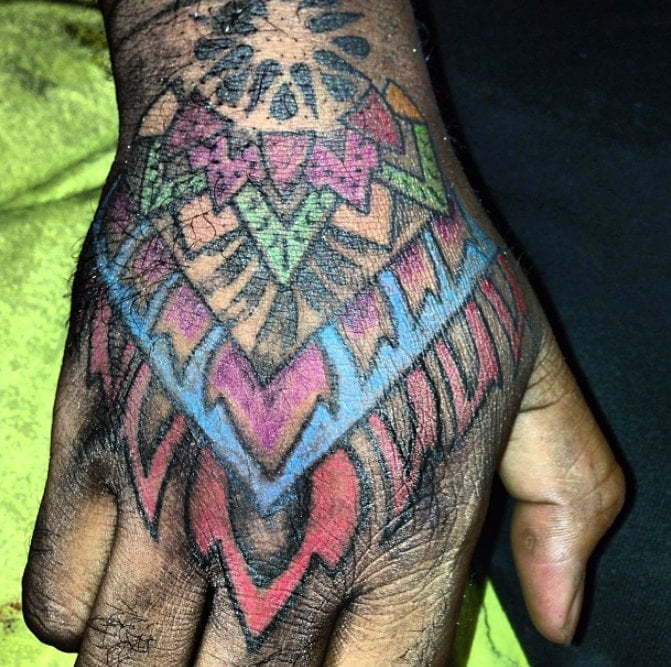