Defense attorneys in Vybz Kartel murder trial continued their grilling of Detective Corporal Shawn Brown on the witness stand on Monday in court.

The cybercrime cop, who introduced text message evidence in court last week, is being chided by attorneys representing the accused men for misleading the court. 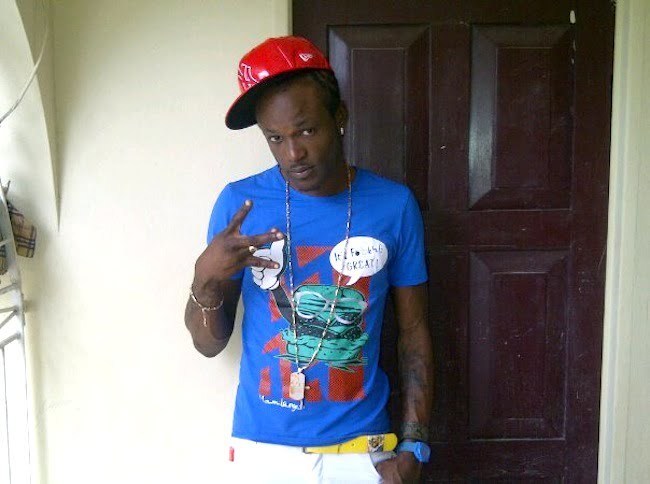 The prosecution also tried to put into context text messages from Shawn Storm and an unknown person that was later identified as his girlfriend.

These are the text messages.

The prosecution argued that Shawn Storm was telling his girlfriend about the planned killing of Clive “Lizard” Williams over the missing guns.

Here are some more text messages.

The trial continues tomorrow where the prosecution will call another witness to the stand.

This will be the 21st witness called by the prosecution in the lengthy trial.