Being Nicki Minaj you know she does things weird, just look at the bottle and the official commercial for the fragrance. 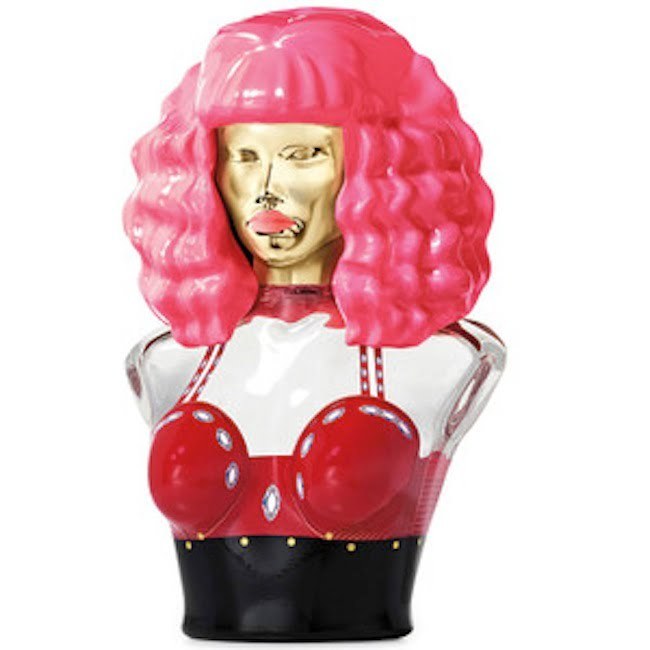 The young money rapper is currently working on her new album due later this year. Nicki says she will be going back to her rap roots for this disc. But Urban Islandz recently learned that there could be a Vybz Kartel collaboration coming on the album.

Watch Nicki Minaj strip her cloth off and chase a horse in the video below.