Sizzla is not the only one hitting back at Sting promoters over the recent ban. Dancehall diva D’Angel has also respond to the ban saying she is a grown woman.

A week after staging a successful Sting 2013 at Jamworld, Portmore, chief promoter Isiah Laing released a statement saying they have issued a ban against Sizzla Kalonji and D’Angel over their behavior on the show.

“What kind of image is D’Angel portraying as a mother?” Isiah Laing says. She’s saying she came to clash but that’s not how the clash went. It was not about Ninjaman, she embarrassed herself. At least a five-year ban for D’Angel.”

But according to D’Angel, she is a grown woman and she did not do anything on Sting that has not been done before.

This is what D’Angel told the Star:

“As a grown woman and an artiste, I am entitled to entertain and perform. I have been watching Sting from I was a child and there is nothing that I did on stage at Sting that was far-fetched from all the things that have happened on that stage over the years.” 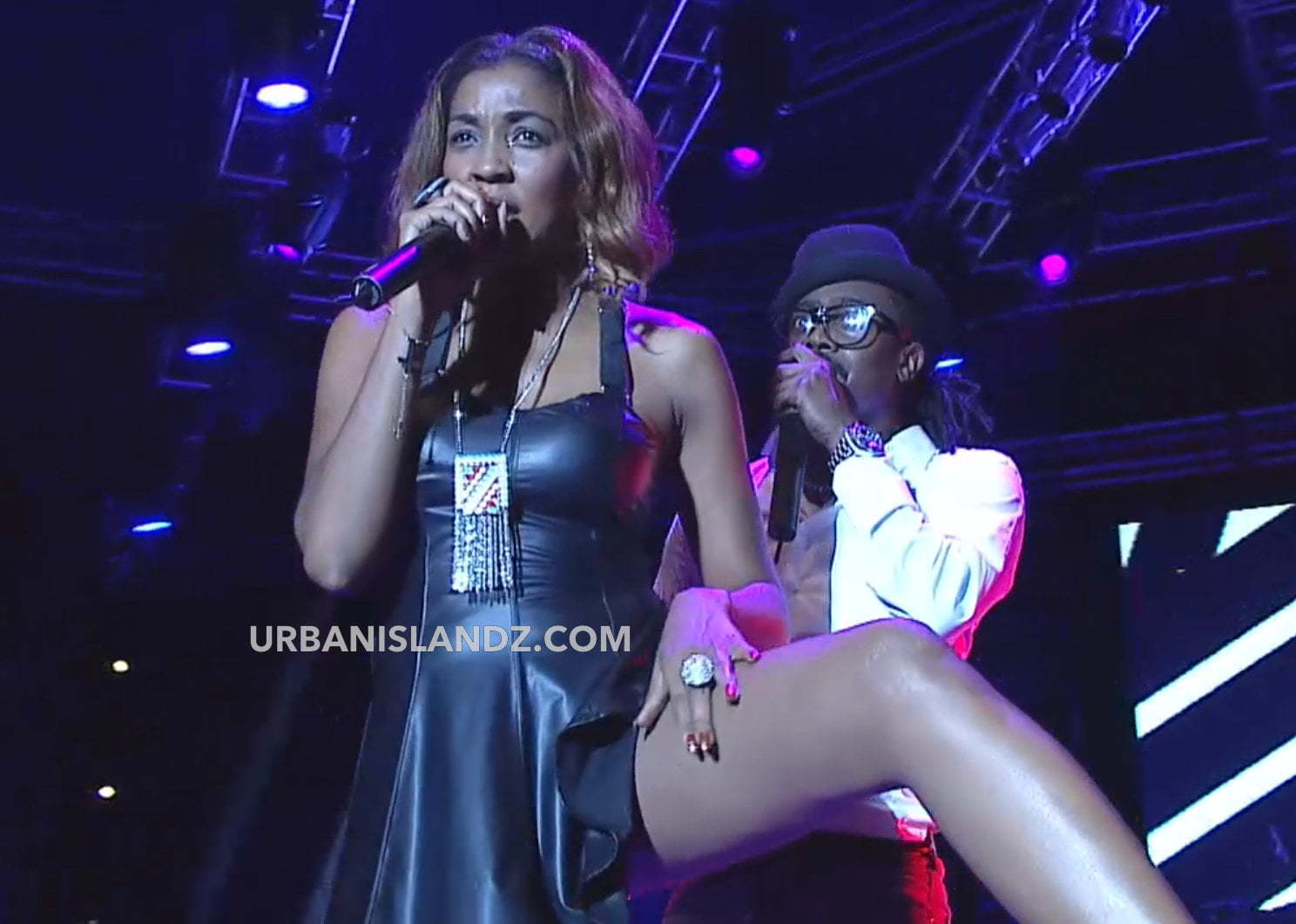