Some of your favourite celebrities suit up to ring in the new year.

Rihanna covered up in plenty fur to host a party at Jay-Z’s 40/40 club in New York after hosting her own party at her penthouse with close friends Cara Delevingne and Melissa Forde. 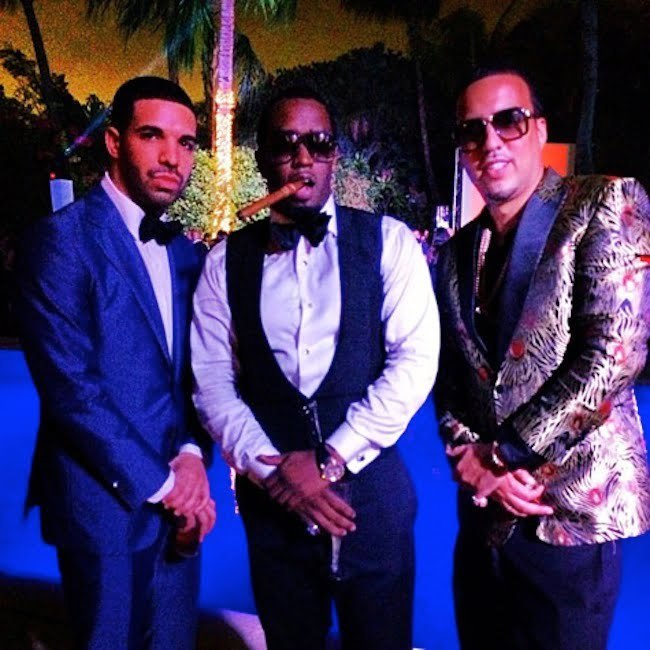 Diddy host a mega bash at he Versace mansion in Miami. Jay-Z and Beyonce were spotted riding on a motorcycle after ringing in the new year with Kelly Rowland and Michelle Williams. 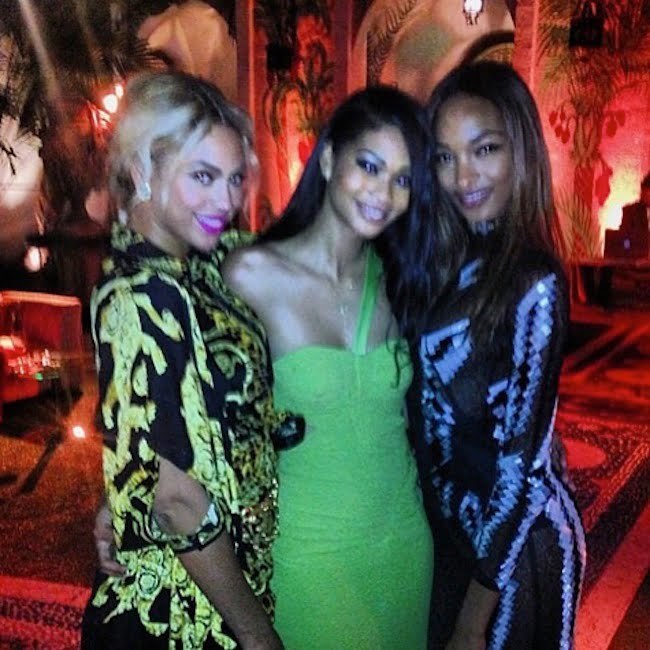 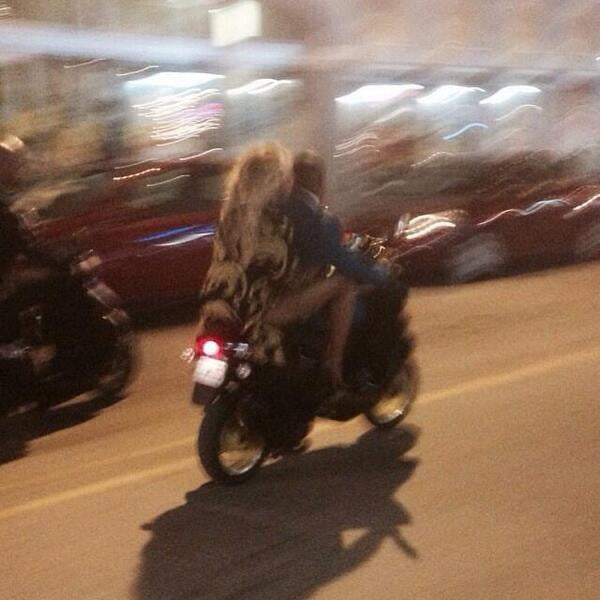