The day before that Drake flew the actress to his last “Would You Like A Tour” show for the year in Philly.

DETAILS: Rihanna Ditch Drake On Instagram After He Hooked Up With Zoe Kravitz

Drake and Zoe Kravitz were kissing none stop according to onlookers who were at the concert.

“[He and Zoe] were making out the whole damn show. I asked for a pic when he came up for air lol!” a fan of Drake said. 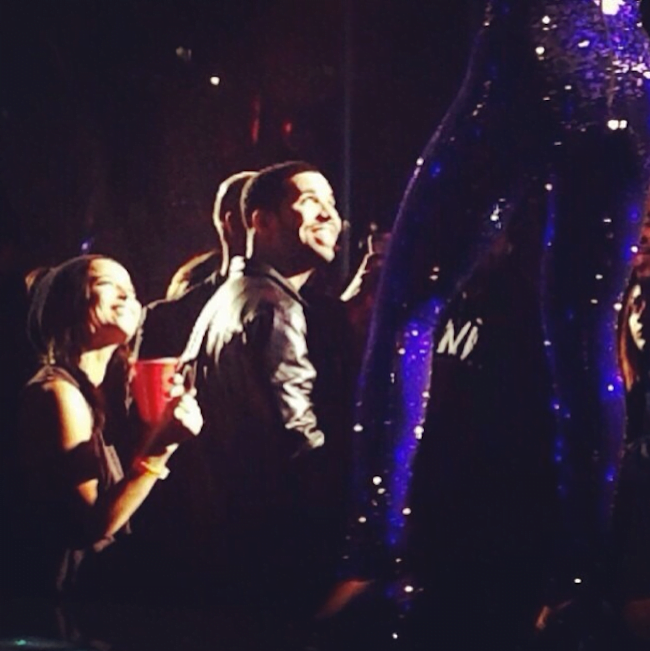 Drake has been rumored to be dating Rihanna in recent months after the two old flames were spotted out on a few dates. But seems Zoe Kravitz is the leading lady in his life at the moment. 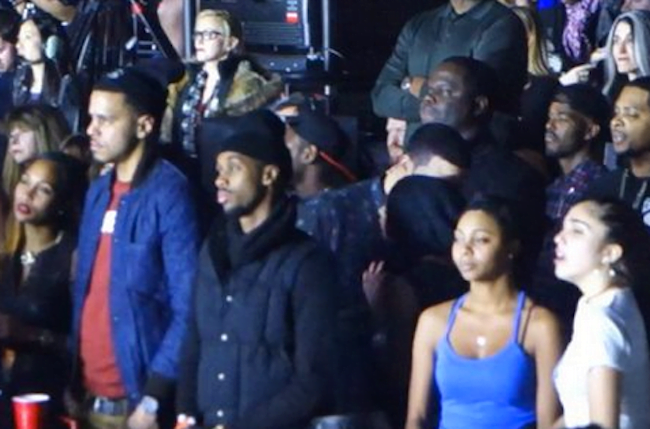 Drizzy and the X-Men: First Class actress were also spotted enjoying some intimate time on his tour bus.