The Belizean rapper became an orthodox Jew after his released from prison in 2009. He was deported to Belize and later immigrated to Israel.

Shyne posted these photos on his Instagram of his Jewish wife. 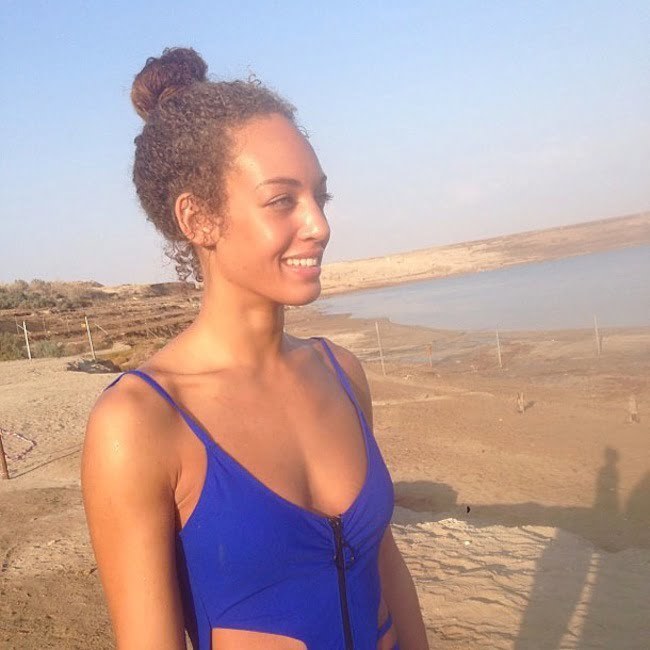 “Me & the Mrs.” he captioned one photo while adding “The Levi’s” to another.

Shyne birth name was Jamal Michael Barrow but he legally changed that name to Moses Michael Levi in 2006 in honor of his grand grandmother’s Jewish heritage.

Shyne is the son of Belize Prime Minister Dean Barrow. 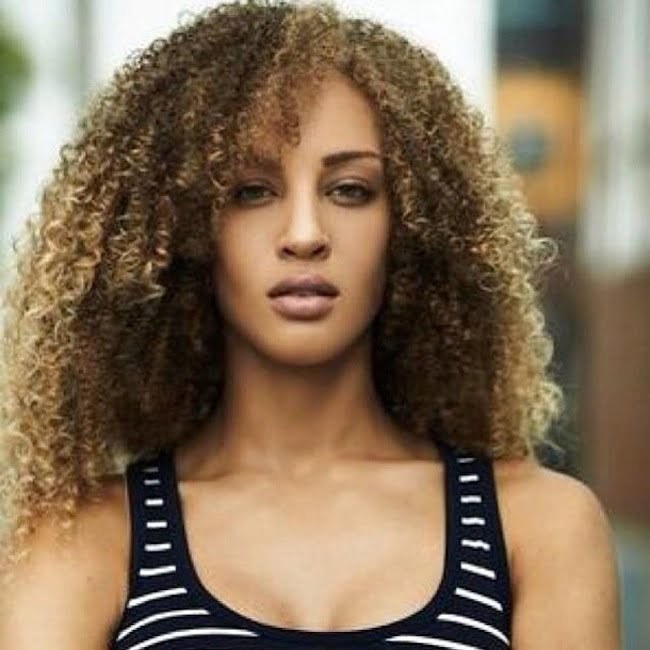