Beyonce and Jay-Z are the latest power couple to be hit with divorce rumors.

Hip-hop’s royal couple made several tabloid headlines today with reports of them being separated and heading for a divorce.

PHOTO: Beyonce Shows Us Why Jay-Z Is Dad Of The Year

Perhaps Beyonce and Jay-Z are just going through a rough patch in their marriage like regular couple do, or perhaps their busy scheduled is causing them to be apart for long periods of times. Whatever the case maybe, we have not seen them together in a while, which is unlike them, hence the speculations.

There are also reports that popular gossip tabloid Star magazine will be releasing their inside story in their upcoming printed edition.

Other sources are saying that Beyonce and Jay-Z are not going through a marriage crisis, but are instead trying to figure out how to spend more time together.

“They are not thinking of a separation. They actually are trying to figure out how to hang out more. Their marriage is fine, they are working on getting together more for the holidays and nobody should expect a break up, separation or divorce,” sources told Hollywoodlife.

Beyonce and Jay-Z have been married since 2008 and have been dating for several years prior. They are the proud parent of a 1-year-old baby girl name Blue Ivy Carter.

Do you think Beyonce and Jay-Z are having marital problems or its just rumors? 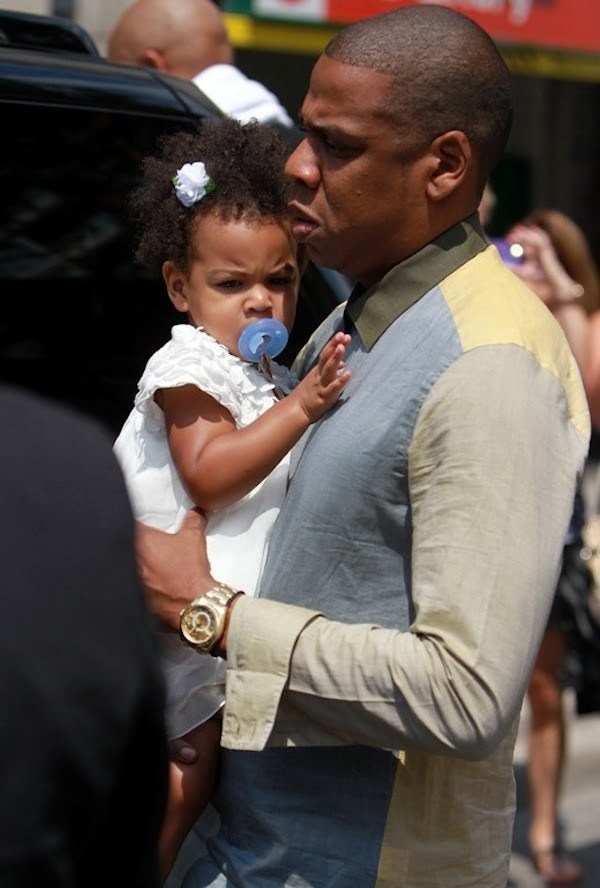