Dancehall’s rebel, Danielle D.I. returns to the island after impressive performances alongside international reggae star, Gyptian. The Sex, Love and Reggae U.S. tour was a success.

“I am grateful to Gyptian for endorsing my talent. It’s a tremendous opportunity to have a world class act’s support. He has been in my shoe and understands the journey I’m taking. He presently has the number one reggae album on the Billboard charts, and is the only Jamaican to sell Gold in the past eight years; numbers never lie, so I’m deeply appreciative to be under his wings,” she said.

Danielle D.I. completed solid sets for the capacity crowds. The turnout was phenomenal for every one of the events. The audience sang along, while dancehall’s bad girl performed her hit tracks: Beat It, Rebel, Pat It Up and My Man.

“I had no idea I would get such positive responses. It was overwhelming at times. One of my favorite stops was performing at S.O.B.’s in Manhattan. I could feel the love while on stage and after the show. Fans showed excitement in meeting me, to get my autograph and to take pictures. Words can’t explain how it feels when they sing back my old songs to me, it’s a joy!” Danielle D.I. exclaims. 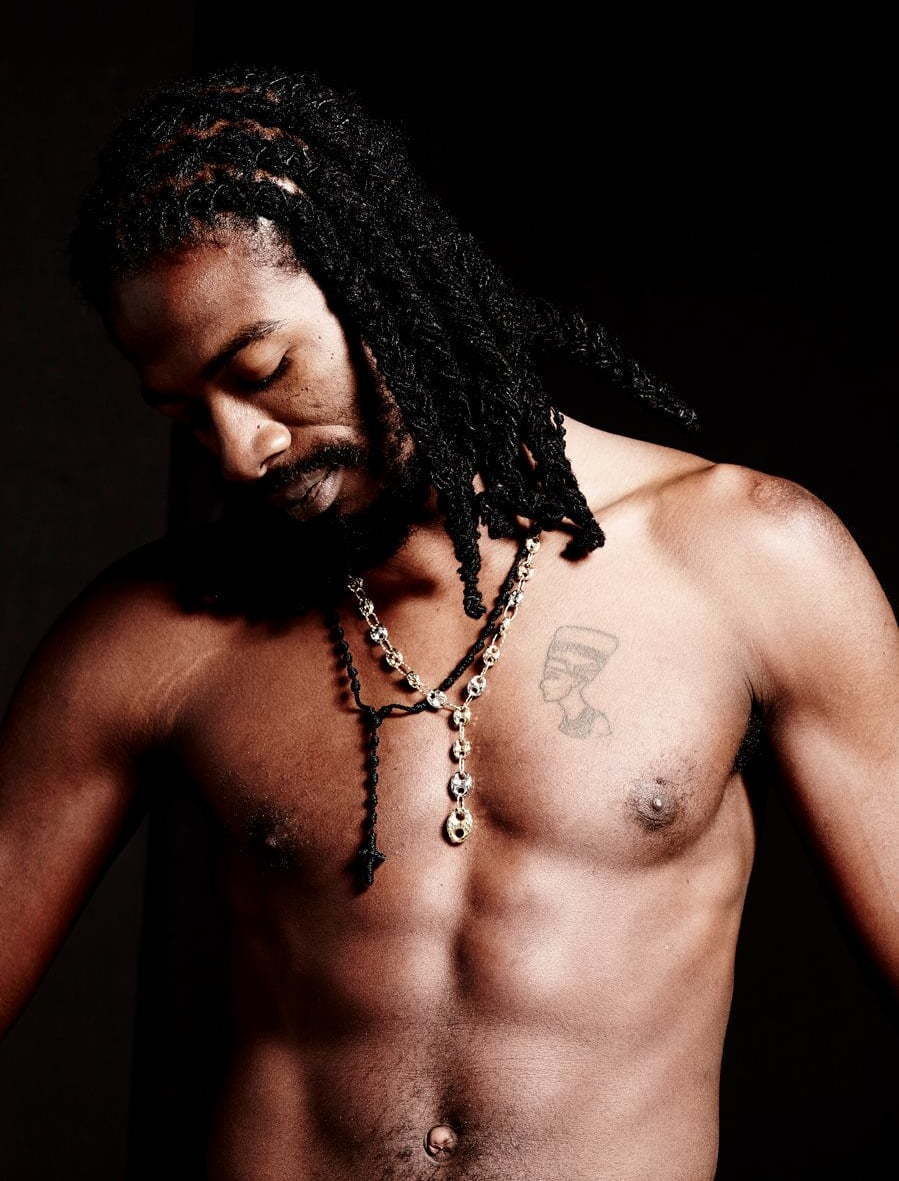 The entertainer says she was excited to share the stage with her peers that also performed “ Everyone did well, Bashcom X, Khago, Ricky Blaze, Fambo, Ding Dong and Benji. It was smooth sailing and I felt proud to represent as a female artiste,” Danielle D.I. said.

She is presently getting great reviews for her brand new video, My Man. The much talked about Sly and Robbie produced record is becoming a street anthem. The song is relatable to loyal lovers facing harsh economic times; through sunny or cloudy days their affection remains the same.

This weekend Danielle shoots her latest release titled, Talk It Out with dancehall duchess Tiana. Outaroad pictures will visualize the Sly and Robbie composition.

The riddim twins are also the producers for her album, Sly and Robbie Presents Danielle D.I. The Rebel. It was the number one album for two consecutive weeks on the Jamaica Music Countdown Charts.

On November 30th Danielle D.I. will be performing at female revolution, which will be held at the Chinese Benovolent center in Kingston. She is also confirmed to before at the annual GT Extravaganza in Black river on Christmas day.