Sting 2013 already boast an impressive lineup but dancehall giant Bounty Killer is not on the roster, at least not yet.

The promoters of the popular one night reggae/dancehall concert has not publicly announced their interest in getting the warlord on the lineup, but a close source to the show told Urban Islandz that a deal is in the works and could go through very soon.

“A deal is very close to a signing,” the source exclusively told Urban Islandz.com. “Killer has not been at Sting in a few years and fans want to see him perform. Negotiations have been ongoing for the past few weeks and I am confident he [Bounty Killer] will perform at Sting 2K13.”

In 2011 Bounty Killer did not take the stage at Sting due to disagreements with the promoters over his appearance fee. That prompted Bounty Killer to publicly stated that he will never do Sting again.

Mavado, who didn’t performed last year also due to disagreement over appearance fee, will be performing at this year’s show.

Sting 2013 will be held on December 26, at Jamworld in Portmore. 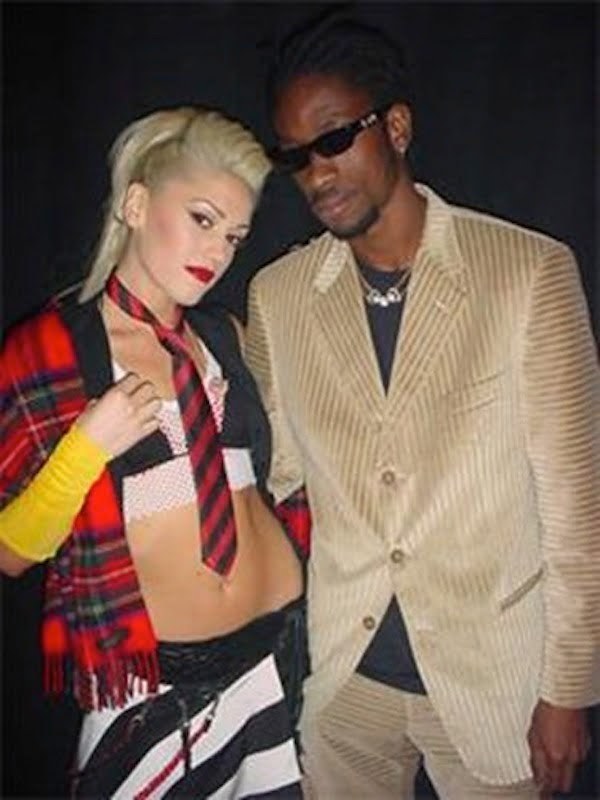