Chris Brown made a PR move to save himself from prison when he checked himself into a rehab facility for anger management last week.

The move came just days after the “Fine China” singer was arrested in Washington D.C. after an alleged fight with another man. He was charged with felony assault, which was later reduced to a misdemeanor.

NEWS: Secret Service Agent Could Save Chris Brown From Prison

Brown, who is still on probation for assaulting Rihanna in 2009, is being investigated by his probation officer in Los Angeles as a result of the arrest. If found in violation he could be sent to prison for up to four years.

According to MediaTakeOut, sources say Breezy’s probation officer already recommended a two-year prison sentence for probation violation. The source say Chris Brown rehab stint will not be enough to save himself from prison and only the judge can save him.

Do you think Chris Brown should spend time behind bars? 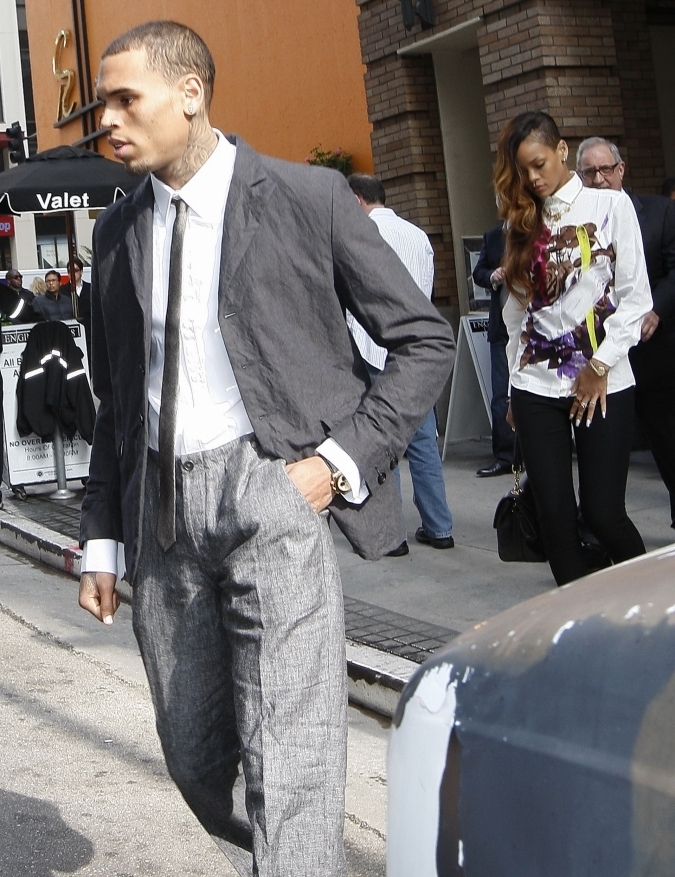