Reggae/dancehall singer Gyptian enlist Melanie Fiona for his new single “One More Time,” off his new album Sex, Love & Reggae, due on October 29.

“Naturally I am a big fan of Melanie, so getting to work with her on this song was a real honor,” Gyptian said in an interview with Fuse. “Once we got in Jerry Wonda’s studio together, the vibes were right. It was pure magic.” 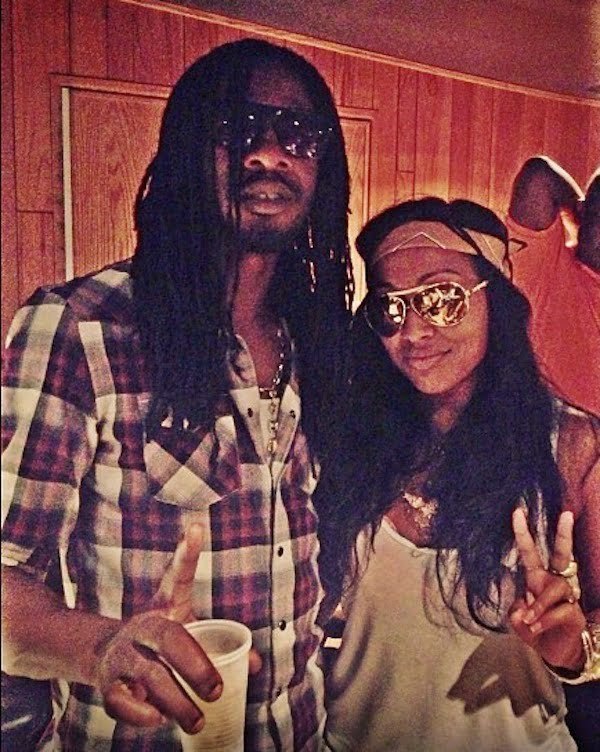 Listen to Gyptian featuring Melanie Fiona “One More Time” below.