In just over a month Vybz Kartel will go before the Jamaican High court for his second murder trial.

It’s already clear that the self-proclaim Worl’Boss does not plan to remain incarcerated for the rest of the year.

Sources close to the production team of the first season of Teacha’s Pet exclusively told Urban Islandz that a deal is already in the works for a second season.

“Given the success of the first season, it is only fair we give fans a follow up season,” the source said.

“The second season would have gotten off the ground right after the first season ended, but the producers had to pull the curtains because of the star incarceration,” the source continues.

The source also told us that the producers are very hopeful Vybz Kartel will get a big break in the case and walk free next month.

“We spoke with his [Vybz Kartel] legal team who is very confident they will win the case, so we are very satisfied with that prospect and we are hoping for the best. Kartel is very anxious to get back behind the cameras,” the source added. 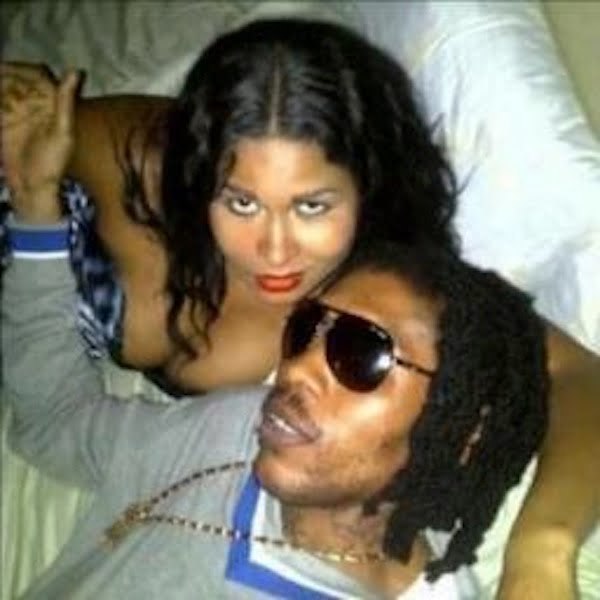 Season one of Teacha’s Pet was a major success with CVM TV getting one of its best ratings ever. The local channel toyed with the idea of dropping the show after Vybz Kartel’s arrest, but kept it on the air due to the demand.

Principal sponsor LIME also parted ways with the reality show as a result of the seriousness of the charges laid against the dancehall star.

The high drama R-rated show started out with 20 contestants vying to become the Teacha’s Pet. In the end it was contestant Tia Sosic who emerged the winner.