It was all plaid everything for Pharrell Williams and Helen Lasichanh who both got married in Miami last weekend.

Over the summer, rumors surfaced claiming that Pharrell secretly tied the knot with Lasichanh. But the two only made official last weekend with a ceremony in Miami.

NEWS: Pharrell Hit Back At Will.i.am Lawsuit, Your Not On My Level

The couple were spotted in their non traditional wedding outfits in the Coconut Grove section of Miami, where they held a small intimate wedding. 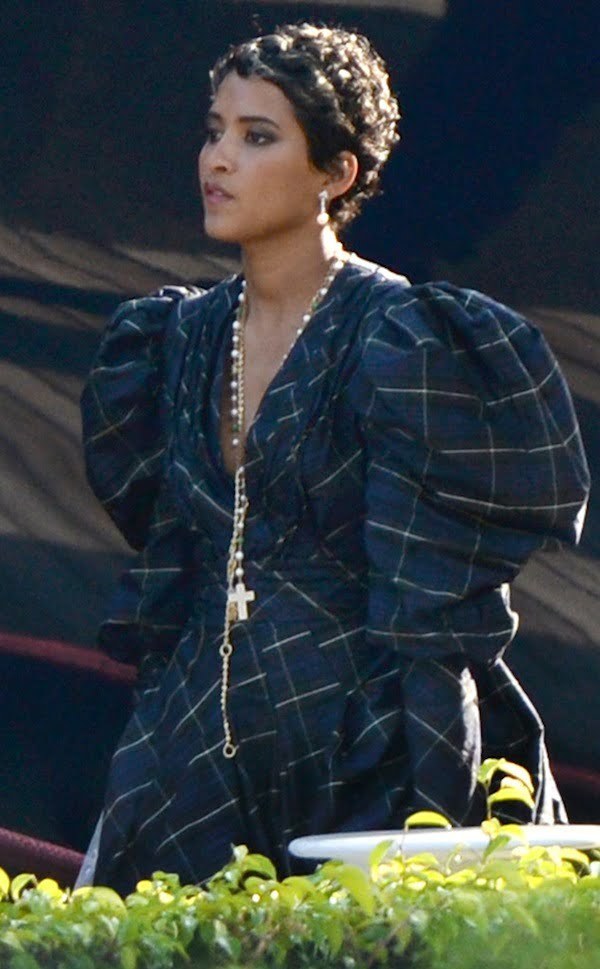 Busta Rhymes and Usher reportedly performed at the ceremony. Famed photographer Terry Richardson was also at the wedding. 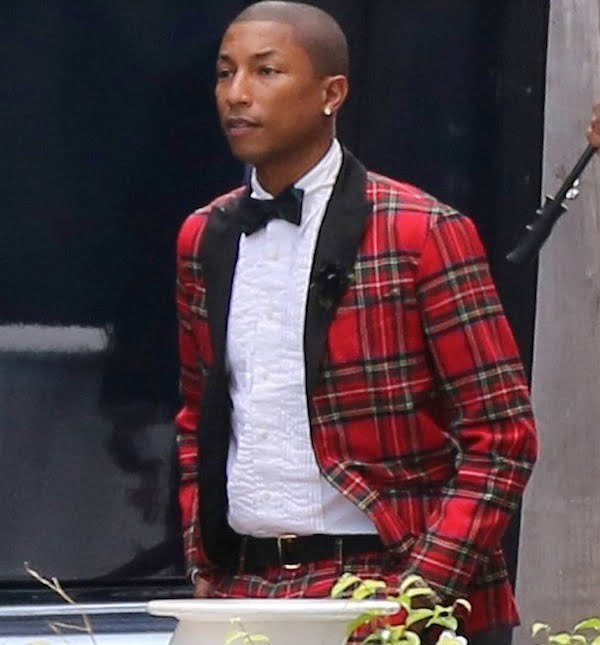 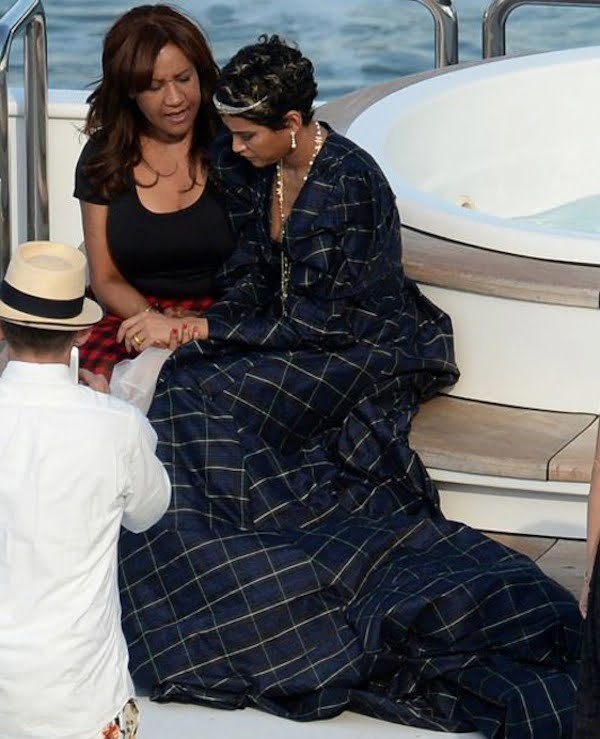 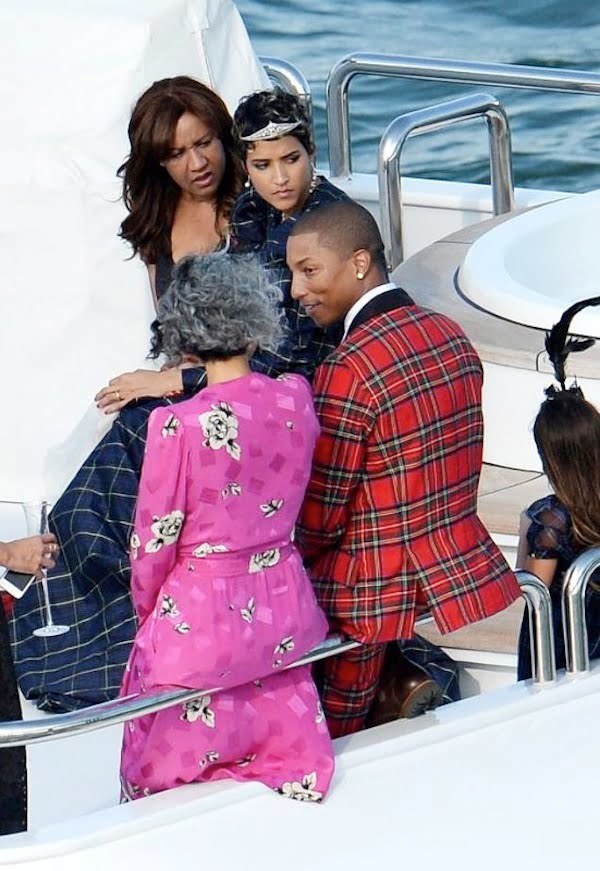 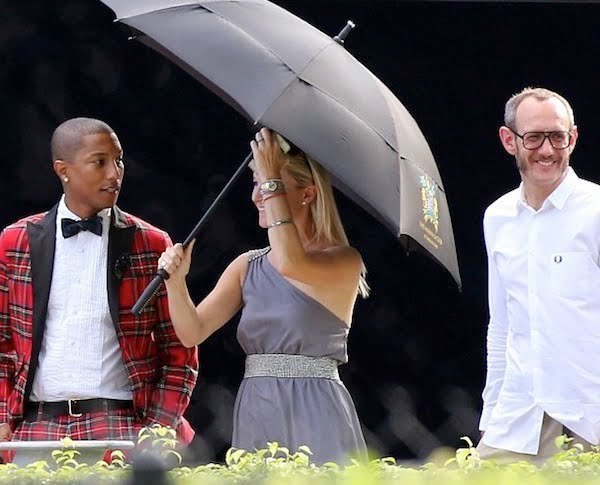