Reggae Stalwart Junior Reid, known for ‘One Blood’ among other classical records has lent his voice to a project that continues to gain mainstream attention throughout the U.S and Caribbean Territories.

Produced on Reid’s own JR Records imprint the conscious effort admonish the youths against the use of guns, drugs and violence which continues to plague our society. The heavily flavoured reggae song has been enjoying immense rotation on a number of radio outlets in the New York Tri-state and Los Angeles areas.

Ironically, though Vybz Kartel is featured on the composition, Reid and Uncle Murda nonetheless uses the opportunity to vocalise their support for the release of the self proclaimed ‘world boss’ who’s currently facing a number of alleged criminal charges. 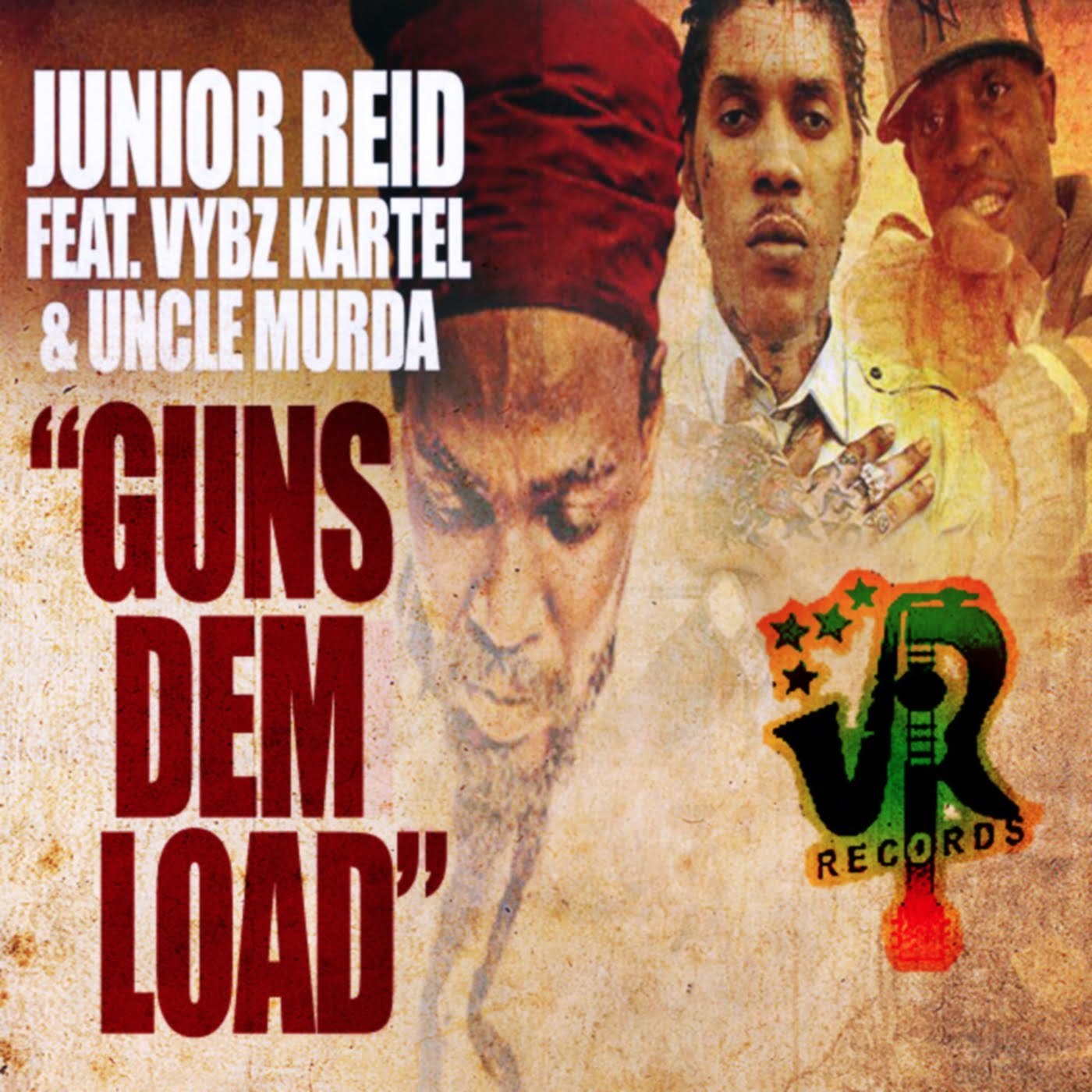 Uncle Murda is a Brooklyn based Rapper; in 2007 he was signed to then musical powerhouse Roc-A-Fella Records, a year later he was shot in the head while sitting in a car in a parking lot, despite the ordeal he escaped without serious injuries.

Back from Phoenix, Arizona with members of his One Blood family Junior Reid also made stops in California and other states as part of his North American stint. Reid will continue work on his upcoming album while promoting his new video ‘Out Deh’.

Meanwhile, earlier this year Junior Reid made headlines as one of the specially invited guest of American Rap mogul Jay-Z’s at the 10th Anniversary of his Club 40/40’s in New York City. Reid walked on the red carpet and was swarmed by the paparazzi.