Vybz Kartel has been incarcerated for the last two years and could have back his freedom when his second murder trial climax next month.

The self proclaim Worl’Boss has a new triple disc album Kartel Forever: Trilogy in stores now. Despite his incarceration, Vybz Kartel music has continued to dominate dancehall’s airwaves.

But it is his life behind bars and his high profile murder trial that has dominate media headlines around the world. 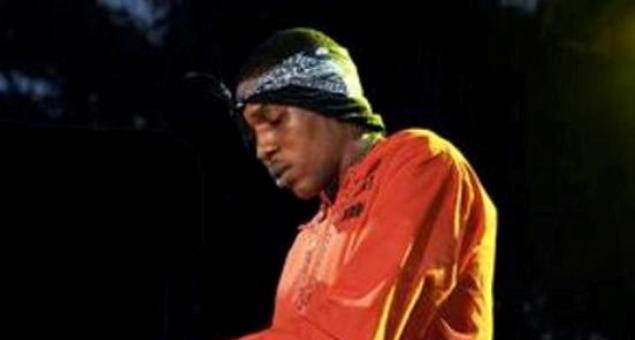 Speaking with The Voice’s Life & Style this week, Vybz Kartel say’s he is in good spirit but very frustrated with prison life and the Jamaican justice system.

“I’m in the highest spirit, thank you,” Vybz Kartel said. “In here, everything is a repetition wake, bathe, lock down again. Eat, sleep, repeat. I feel like a robot. But in my cell, I have countless books to read and I also write, too. That’s how I pass my days, occasionally watching TV. I am always occupied, so that kinda keeps me focused.”

“I have to thank my fans for being my fans and/or for supporting me, and let them know that this injustice system of Jamaica is the reason why I’ve been here so long without trial or bail.”

“The police say I can’t get bail because I’m a flight risk. They say I’ll abscond. Wow! Where’s the Privy Council when you really need them?”

Vybz Kartel recently made headlines when his jail cell was searched by police officers as part of their investigation into the murder of producer Patrick ‘Roach’ Samuels, who is a former road manager for the former Portmore Empire deejay.

Police say they found contraband during the search including cellphone and MP3 player.

Kartel, born Adidja Palmer, will go on trial for the murder of Clive ‘Lizard’ Williams on November 18.

If convicted he could be sentenced to life behind bars.