Rihanna maybe rumored to be dating women but as of this story its still mere speculations and no concrete proof.

The Bajan pop star is known to be raunchy and that she did on Twitter while she vacationing in Thailand.

“Either I was ph–k wasted lastnight, or I saw a Thai woman pull a live bird,2 turtles,razors,shoot darts and ping pong, all out of her p—y”

The birds feathers were all damp! Lol

And THEN she tried to turn water into coke in her $!! Uhh yea, all I'm saying is water went in and soda came out! I'm traumatized!!! 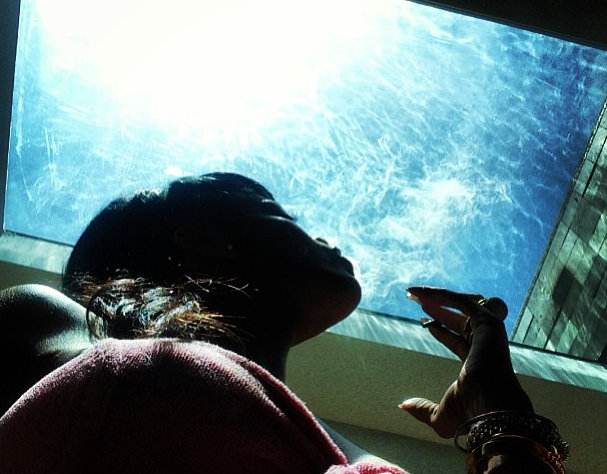 Reading those tweets will make some of us want to throw up, but at least your not alone. Rihanna did go smoke some weed afterwards to get that thought out her head.

Rihanna is performing in Singapore this week with her Diamonds World Tour.