YMCMB President Mack Maine has turned himself into a Oklahoma jail earlier today.

The New Orleans rapper was charged with aggravated assault and battery with great bodily injury after two women filed a police report that he assaulted them on his tour bus.

According to TMZ, the incident took place on August 22 in Oklahoma City. Mack Maine allegedly put his hands down one of the females dress and fondled her breast without her consent. 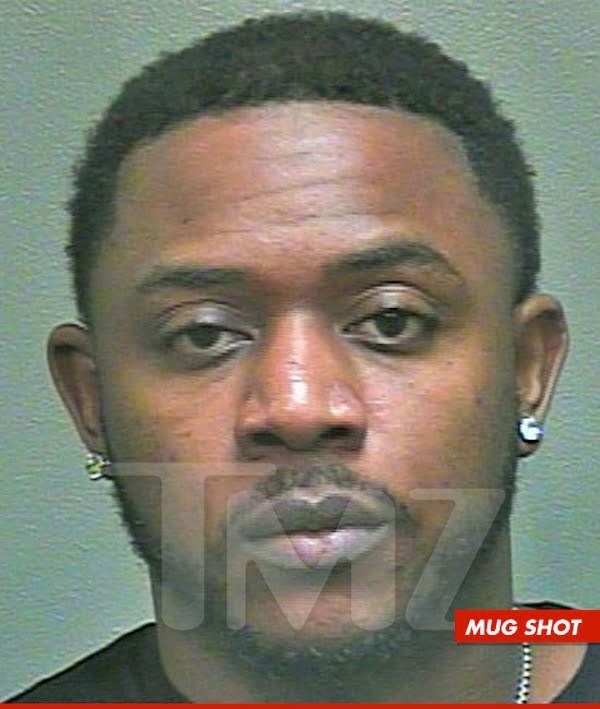 “Rachel got upset and when she and Cailey tried to leave the bus, [Mack Maine] held the door shut.”

“Once the door was opened, Cailey was walking down the steps but turned and looked back to call for Rachel and [Mack] punched her in the face, breaking her jaw and knocking her down.”