LeBron James has finally made it official.

The NBA star married his longtime girlfriend Savannah Brinson in a lavish ceremony in San Diego on Saturday (September 14).

According to reports, approximately 200 guests were in attendance at the Grand Del Mar Hotel including James’ celebrity friends and teammates Dwayne Wade and his girlfriend Gabrielle Union, Chris Bosh and his wife Adrienne Bosh, and also Beyonce and Jay-Z. 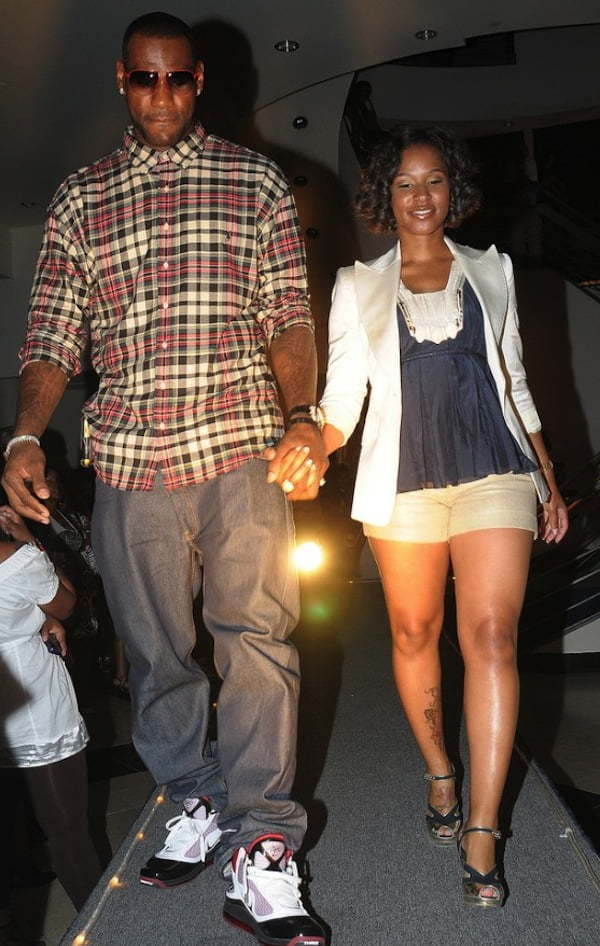 Lebron James, 28, and Savannah, 27, have been together since high school. The couple has two sons. 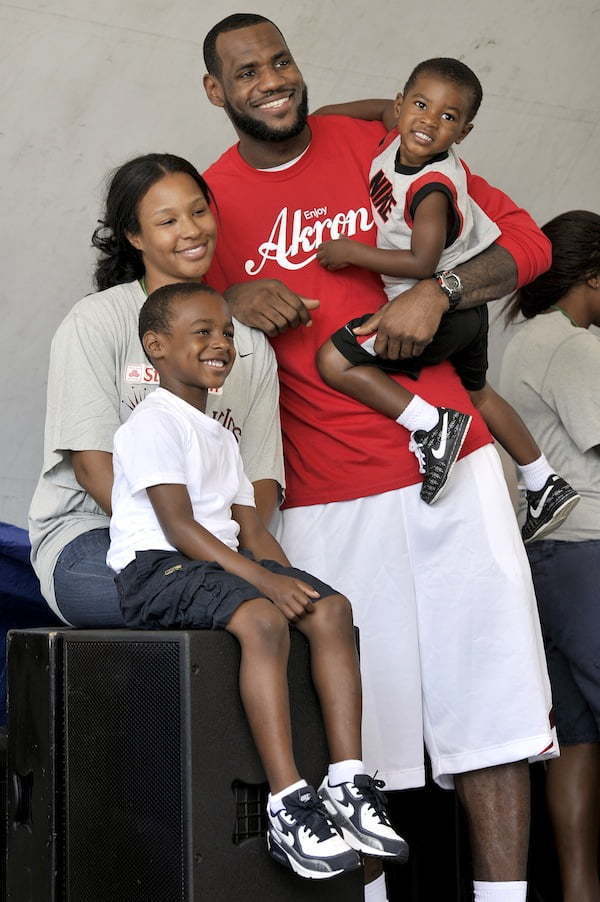 The Miami Heats star proposed to Savannah just moments after midnight on Jan. 1, 2012 in Miami Beach. Several of his teammates and friends were there to witness the occasion.