Brooklyn was on fire on Sunday evening as music stars from all over the world converged on the Barclays Center.

There were plenty hit and misses on the red carpet and an equal amount of PDA from the likes of A$AP Rocky and his model girlfriend Chanel Iman and also Jason Derulo and Jordin Sparks.

Danity Kane also reunited at the awards where they announced their latest single “Rage.” TLC’s T-Boz and Chilli also made an appearance on the Red Carpet. 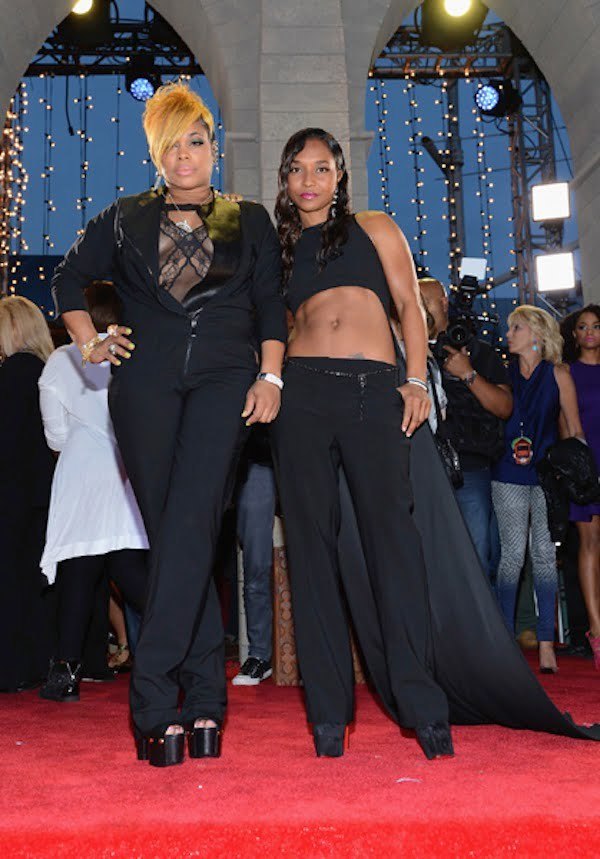 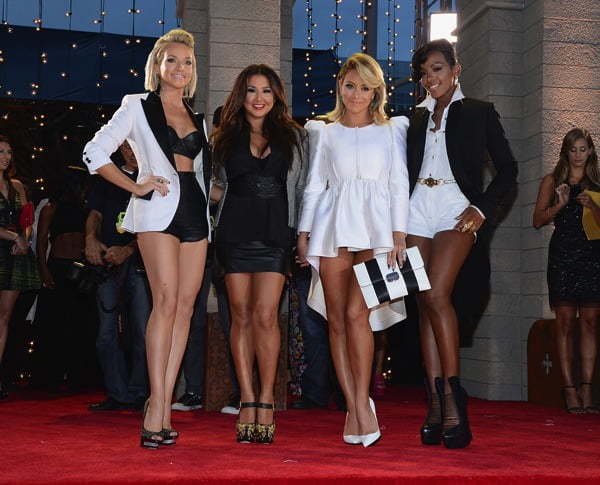