The R&B singer Chris Brown gave fans a scare yesterday after having a seizure at a studio in Los Angeles.

According to TMZ, Chris Brown’s seizure was caused by emotional stress from the constant hate towards the singer. 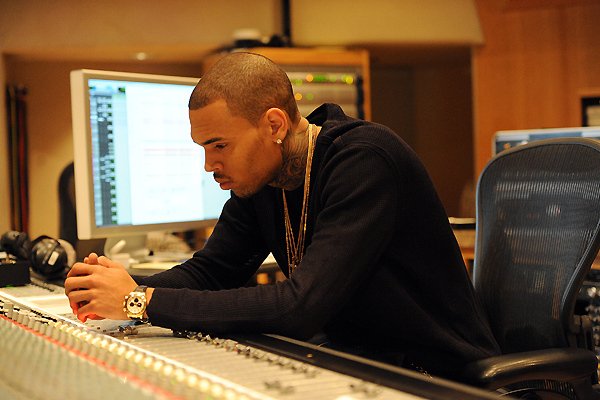 This is what Breezy’s reps said:

Rep says the seizure was triggered by “intense fatigue and extreme emotional stress, both due to the continued onslaught of unfounded legal matters and the nonstop negativity.”