This is the second water accident to happen to a child in Usher’s family in the last year.

According to TMZ, Usher’s son Usher Raymond V is currently hospitalized in an Atlanta hospital ICU after a pool accident.

The accident took place at Usher’s mansion on Monday afternoon at approximately 6 p.m.

“The child was playing in the pool with his aunt and saw a toy in the drain. He dove down to get the toy and his arm got stuck in the drain. The aunt immediately dove in to rescue him but couldn’t get his hand out. The maid then dove in and tried but was also unsuccessful.”

The 5-year-old was rescued by two men who were working inside the house after they heard the maid screaming for help. He was given CPR and rushed to the hospital. 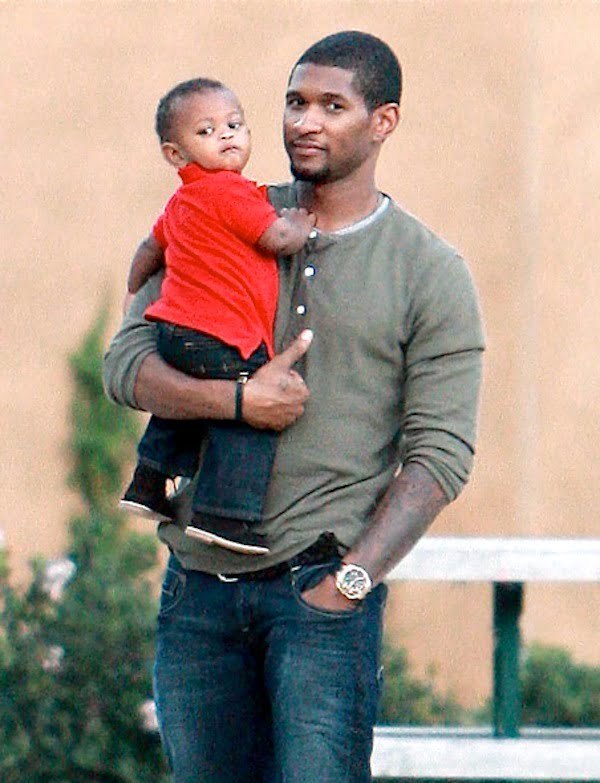 Doctors say he will be okay.