Christopher “Dudus” Coke was the alleged leader of one of Jamaica’s most notorious gangs Shower Posse, known for killing their rivals in a rain of bullets.

According to authorities, the Shower Posse was responsible for a trail of crime from Jamaica to the United States which includes execution killings, drug and arms trafficking.

The gritty documentary of one of Jamaica’s most notorious crime boss is creative waves both in Jamaica and the diaspora. 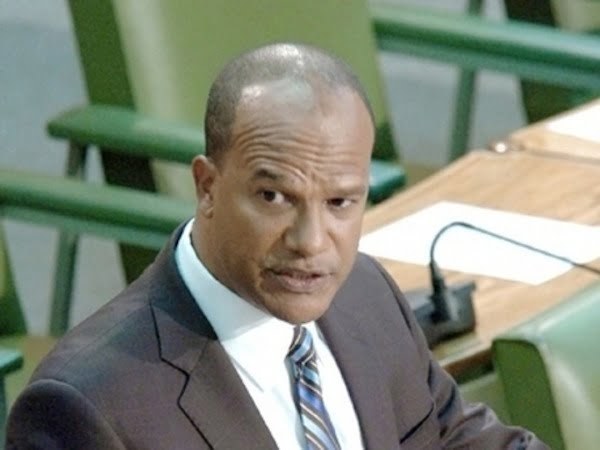 Politician Peter Bunting, who is Jamaica’s Security Minister, has also been taking some flocking for his commentary in the documentary that profile the life Dudus Coke, who was an alleged don and drug kingpin from West Kingston.

Bunting paint a graphic image in the documentary of the former don who is now serving time in a United States prison.

Watch the documentary below.