“Unruly Rave” was produced by “Made In Regio” and directed by Niko of October’s Very Own “OVO”. Octobers Very Own is Grammy winning recording artist/producer Drake’s famous Canadian marketing team. 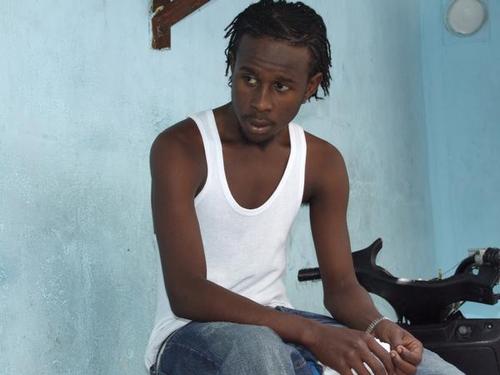 Niko (October’s Very Own) enlisted us for the production of Popcaan’s Summer 2013 single “Unruly Rave.” The video was a 1-day shoot entirely filmed on location in Toronto. tr888 – states Made In Regio.