Kanye West and J. Cole went up head-to-head when they drop their respective albums Yeezus and Born Sinner on the same day.

Both albums have received critical acclaim, but in the end Kanye West presence is being felt more than J. Cole.

Yeezus will be the second hip-hop album this year to debut at number one on Billboard 200 album charts.

Kanye West will have two accomplishment to celebrate this month, a number one album and his new baby girl with Kim Kardashian name North West. 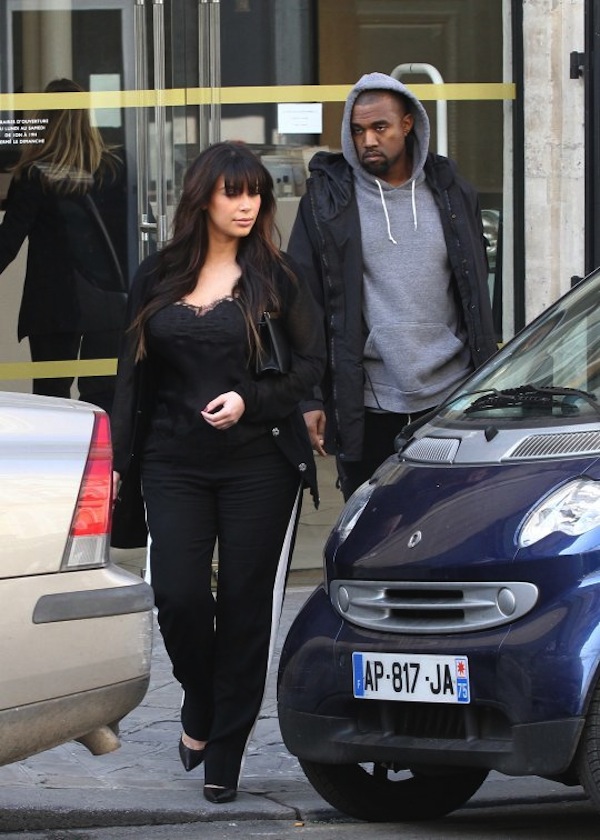