According to Billboard, police say Lil Snupe, born Addarren Ross, was shot twice and killed at approximately 4:00 a.m. at the Maplewood Apartments in Winnfield.

“We’re working diligently to investigate this case and track down the suspect,” police said. 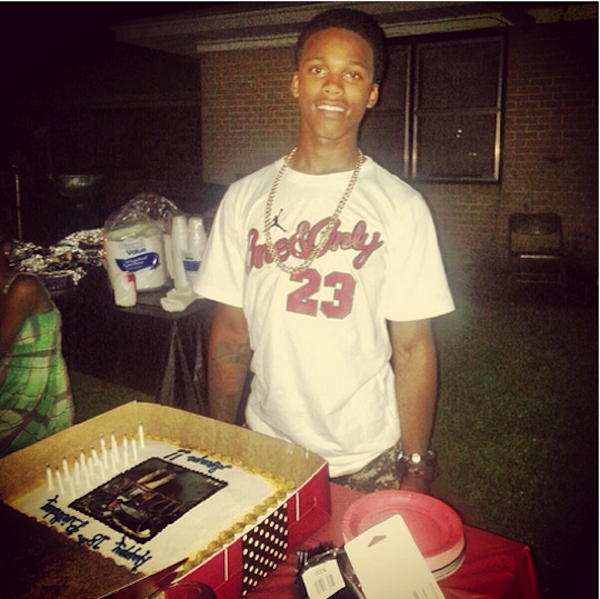 “He was spittin’ so much pain, he’s from the south with a flow like an east coast guy,” Meek Mill said about the signing. 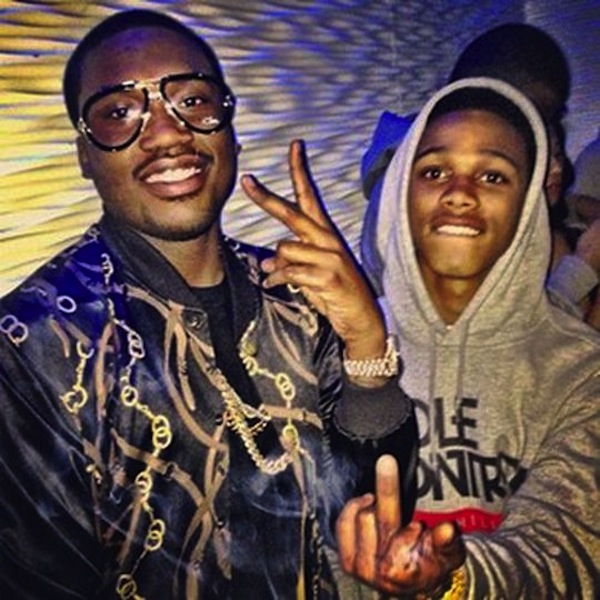 “The call I got this morning is un real RIP 2 my Lil ni–a lilsnupe,” Leem7st tweeted.

This Is Crazy He Was A Talented Kid! May He RIP #LilSnupe .. Sending My Condolences To You & Your Team… http://t.co/7BGl8pK1gq 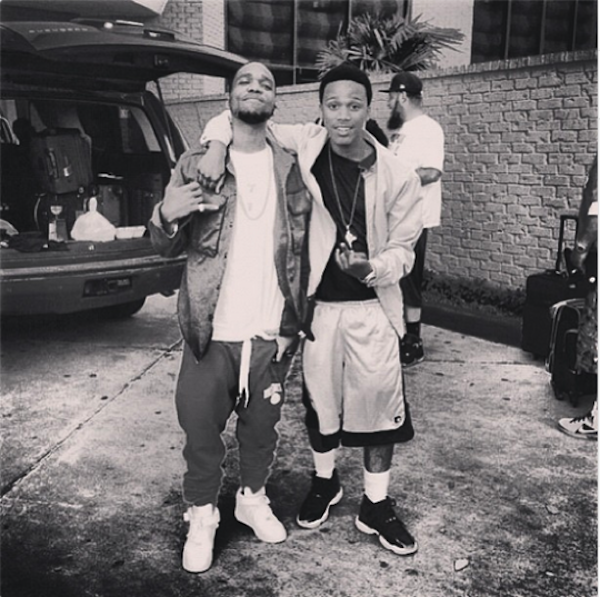