Chris Brown friends are dishing on why the singer split with Rihanna and go back to Karrueche Tran.

Breezy BFF Kid Red is bashing Rihanna on Instagram saying she smashed too many dudes.

Karrueche Tran Moves Back In With Chris Brown, Rihanna Angry

Red posted a photo of Chris Brown with Karrueche Tran, Christina Milian and some other females.

“OHB females!! The other rich bi–hes f too many ni–as! LoL,” he captioned the photo.

Dude is basically saying Rihanna is a HEAUX and all Breezy’s other chicks are not. 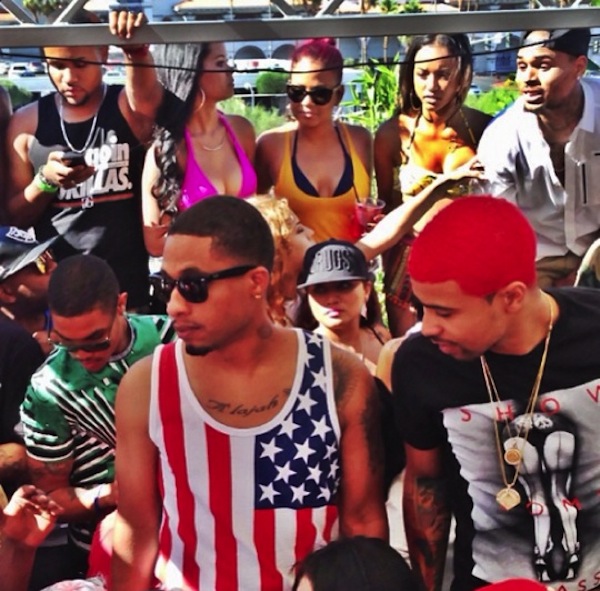 Last week reported surfaced claiming that Karrueche Tran has been moving back her things into Chris Brown Hollywood Hills mansion.

The two have rekindled their relationship after Breezy and Rihanna split last month. 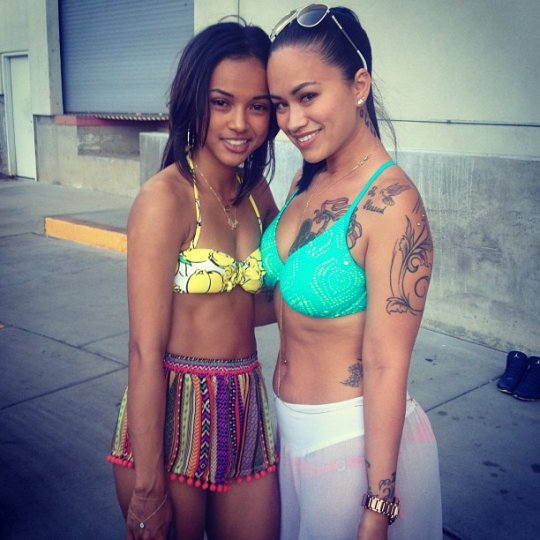